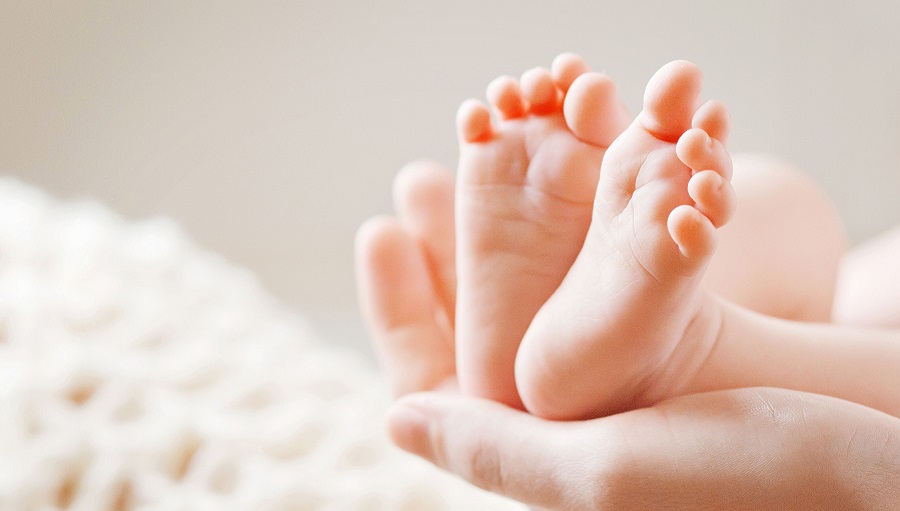 Like everyone under the age of 50, I was born after Roe v. Wade. It’s worth reflecting: If our parents knew what we’d experience in life and the mistakes we would make, would they have decided not to have had us? Terrorist attacks. A global pandemic. And all our imperfections we can probably easily list — I sure can for myself. Would they have said: Let’s spare her and us? But what if they had lived in a culture long used to legal abortion that is getting bolder about demanding assurance of security and lack of imperfections?

That’s some of why I’m grateful at the recent restrictions on abortion recently passed in Texas.

Abortion has been so successful in America because of euphemisms and pressures. We look away. We don’t let young women see what is happening, see what abortion really is. Women are told — sometimes by their mothers — that they are too young to have children, that their lives will be miserable and never amount to anything if they have a child before they’re ready.

Shouldn’t we be embracing motherhood with grateful expectation for the beauty to come? How have we become blinded to the enchantment of creation? Whatever the circumstances of a pregnancy, we are a part of creation, creating with God, even if unintentionally.

Life is a gift, and when we cease to see it that way and protect it, we are doing something evil. I don’t agree with everything in the new Texas law, but life beyond the badly decided Roe v. Wade decision is going to look like this — states deciding for themselves what to do.

In a state like New York, where I live, it will take a miracle — we’re the state where a symbol of resurrection, the Freedom Tower, which was built in the wake of the attack that took town the World Trade Center, was used by former Gov. Andrew Cuomo to celebrate abortion expansion. Most Big Apple residents were not appalled by that, but it’s interesting to reflect upon now that Cuomo had to leave office after sexual harassment allegations. Men who don’t respect women, who use them for their own selfish pleasure, need abortion. Of course, Cuomo was enthusiastic about abortion; it exists to let men use and abuse women.

Someday the #MeToo movement and feminism should lock arms with John Paul II’s “Theology of the Body” and realize that women have the most incredible power in the world — the ability to give birth to another human being. A culture that respects that is a healthy one with tremendous promise, because it chooses to be life-giving; it wants to nurture and be nurtured by the genius of women. And we want men to respect that and want to protect that! So, thank you, all you pro-life men.

Texas as a Positive Example

Some of the responses to the Texas law going into effect suggested a new stage in this human-rights struggle. The usual language of a supposed “war on women” was gone, because now it’s conventional to say “pregnant people.” I’m sorry, but women get pregnant. And the science showing us that unborn life is obviously life is bringing some of the eugenic roots of abortion out in the open.

One tweet I saw recently making the case that fewer abortions would mean more Down syndrome people was slightly horrifying. If fewer mothers are pressured into killing their unborn children with Down syndrome, that would be civilizational progress, not decline. But many seem intent on the former, not the latter.