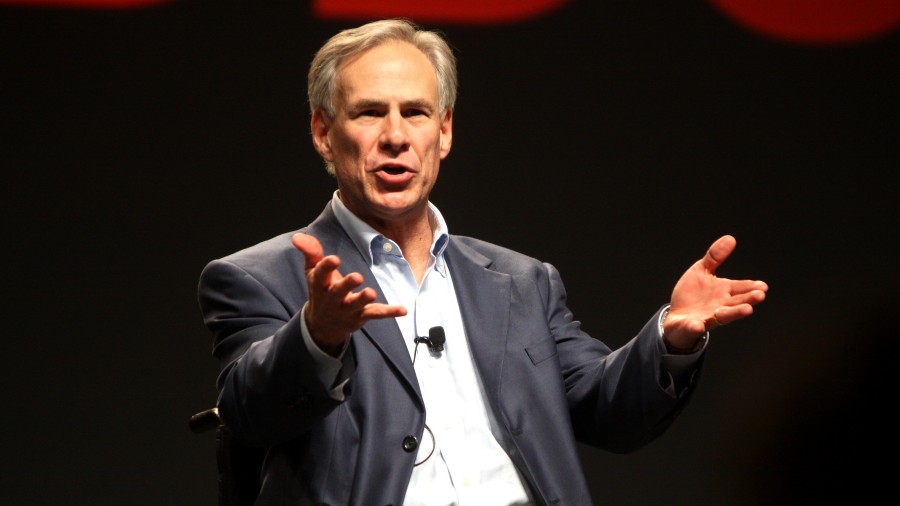 Abbott invoked the Invasion Clause of the Texas constitution, allowing him to deploy National Guard and Texas Department of Public Safety (DPS) personnel to turn illegal migrants back to Mexico, build a border wall and designate the Mexican drug cartels as foreign terrorists. Migrant encounters at the southern border are on pace to hit another record year after there were over 2.3 million recorded in fiscal year 2022.

I invoked the Invasion Clauses of the U.S. & Texas Constitutions to fully authorize Texas to take unprecedented measures to defend our state against an invasion.

Abbott has long argued that the Biden administration hasn’t done its part to address the illegal migration influx, and in response he mobilized state resources in March 2021 as part of his “Operation Lone Star” to secure the border. Several Texas counties for months sought to pressure Abbott, who recently won reelection for the governorship, to make the declaration of invasion.

In the meantime, Abbott has bused thousands of illegal migrants to Washington, D.C., New York City and Chicago, cities designated as “sanctuaries” for illegals.

“I invoked the Invasion Clauses of the U.S. & Texas Constitutions to fully authorize Texas to take unprecedented measures to defend our state against an invasion,” Abbott wrote on Twitter Tuesday.

The Brew: Texas Sends Illegals to the Swamp, Hollywood Won’t Say Gay … When China So Orders