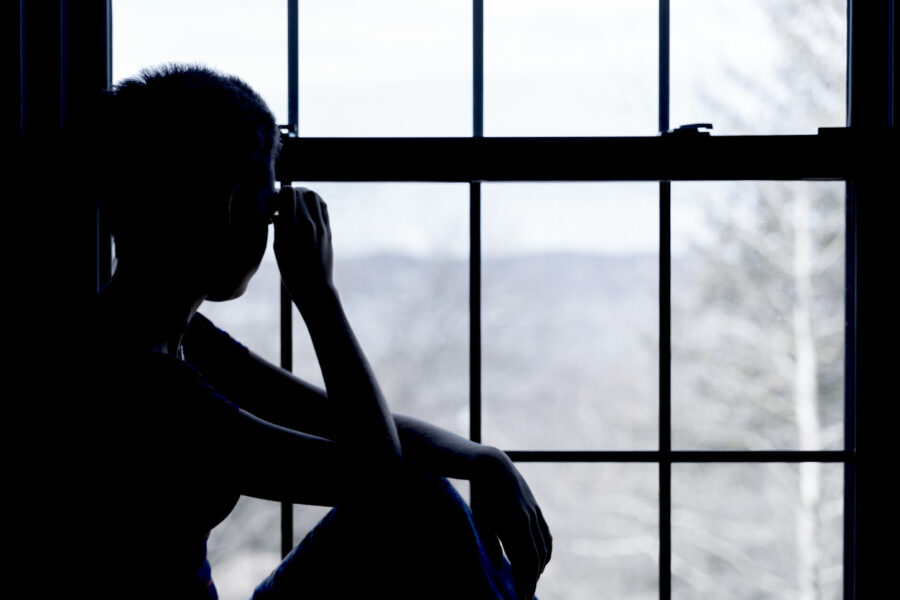 So, if the Texas Legislature decides that an 18-year-old cannot be trusted with the decision to smoke and that there should be stricter standards on what age you have to be to enter a sexually explicit business, certainly it would make sense to pass a bill protecting young children from harmful and life-altering medical procedures and drugs, right?

On Tuesday, the Public Health Committee of the Texas House of Representatives approved HB 1399, sponsored by state Rep. Matt Krause, R-Fort Worth, that seeks to protect all young people under the age of 18 from irreversible chemical and surgical interventions in the name of “gender-affirming care.”

This especially vulnerable population of Texas children deserve the full support of the Legislature in their recovery, and deserve protection from experimental transitioning procedures that have lifelong negative side effects and no evidence of any benefit to their mental health.

The issue seems simple enough. Even women who have hysterectomies for serious health reasons face many risks while doing so, and both men and women experience severe side effects when taking testosterone or estrogen supplements.

Yet, to the surprise of many, HB 1399 is facing opposition from special-interest groups.

Groups that oppose the bill in Texas argue that the Legislature is trying to deny transgender kids care.

This is Not “Denying Transgender Kids Care”

Their argument is flawed. Operations and puberty blockers are the opposite of care and cause great immediate and attenuated harm to children. Puberty blockers have been shown to have long-lasting negative effects, such as reduced bone density and delayed brain development.

Administering estrogen to boys and testosterone to girls eventually results in permanent sterility. And sadly, 10 to 15 years after surgical reassignment, the suicide rate of those who undergo sex-reassignment surgery rose to 20 times as compared with their peers.

Experts at the hearing who support Krause’s bill argued that you treat psychological issues with psychology, and not drugs that only alter external circumstances. Thus, puberty blockers and cross-sex hormones are not the answer to childhood gender dysphoria.

The issue is not new to Texas. The state took center stage when Texas resident Jeff Younger had to fight for the custody of one of his 4-year-old twin boys, who his ex-wife wanted to transition to a girl.

The mother wanted to begin giving the young boy puberty blockers at the age of 8 years old and follow with chemical castration before the boy became a preteen. In the midst of lengthy court battles, one judge even found that Younger’s son did not show any signs of gender dysphoria.

In the background of Younger’s story was a hard-fought battle over Texas’ statewide sex-education standards. Parents in Austin, Texas, had already been introduced to the medically and scientifically inaccurate “Genderbread person” graphic that teaches kids that their biological identity can be split into parts that work to contradict each other.

The cuteness of the iconic Christmas character is lost amid “gendered” language graphics pointing to the head, heart, and genital area of the cookie.

Groups such as SIECUS (the Sexuality Information and Education Council of the United States) wanted Texas kids to be introduced to transgender ideology in kindergarten. Thankfully, all attempts at the Texas State Board of Education to add this harmful ideology to health education—at any grade level—failed.

While the education battle was won, the political battle was only beginning.

Texas voters knew that protecting kids from gender-reassignment surgeries was an urgent issue. Delegates at the 2020 Texas Republican Convention voted overwhelmingly to have the protection of minors from irreversible “gender-affirming” interventions as a top legislative priority for the Republican Party of Texas to pursue in the 2021 legislative session.

Krause’s bill is one of several seeking to protect children from these harmful interventions, and many legislators became passionate about such legislation even before it became a political priority.

But even as Texans were prepared to fight for Texas kids, many LGBT lobbying groups have been extremely vocal about their opposition to any bill that protects children from these irreversible “gender-affirming” interventions or that protects women’s sports from participation by biological males.

The opposition insists that the Krause bill is an attack on transgender kids. Better wisdom would lead all of us to consider that life-altering decisions such as surgically removing body parts and socially changing one’s identity are decisions kids are not prepared to make.

Other opponents of the bill talk about the discomfort of going through puberty and how that leads to the decision to alter one’s body. However, a loving parent’s goal for a child during puberty is to help those preteens to love and accept their bodies as they are.

Most of all, any child should understand that a person’s identity is not limited to the body alone. And obviously, a child’s body should not be reduced to an objectified example of a Christmas gingerbread cookie.

In a society obsessed with image, public policy should reflect caring for the whole person — body, mind, and spirit.

Unfortunately, the mind and spirit of these children are at risk if we don’t protect their bodies with this legislation in Texas.

Mary Elizabeth Castle is a policy adviser with Texas Values, an Austin-based nonprofit that works to preserve and advance a culture of family values in the state. A lifelong Texas resident, she specializes in issues involving children and education.

The Daily Signal publishes a variety of perspectives. Nothing written here is to be construed as representing the views of The Heritage Foundation.