The bill also prohibits abortions if the doctors know that the mother is seeking an abortion based on sex, race or a diagnosis of Down Syndrome. 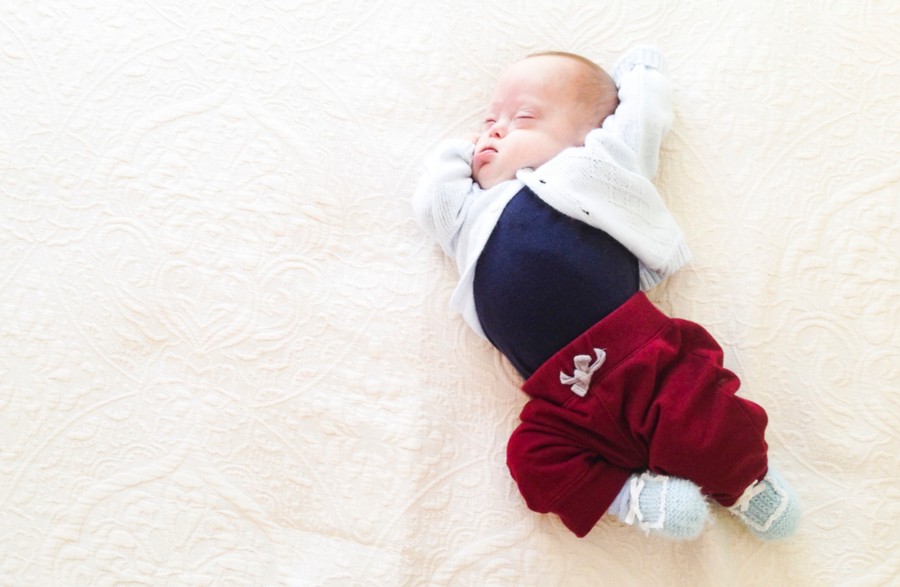 Abortions are expected to be prohibited in Tennessee after an unborn baby’s heartbeat can be detected under legislation passed early on Thursday.

The bill, which passed the Senate 23-5 on a party line shortly after 12:30 a.m. Friday, according to the Tennessean, bans abortions after an unborn baby’s heartbeat can be detected and prohibits abortions if the doctors know that the mother is seeking an abortion based on sex, race or a diagnosis of Down Syndrome.

Exceptions may be made if the mother’s life is in danger. Unlike other previously proposed or passed heartbeat bills, exceptions will not be made for rape or incest.

The bill had formerly been part of Republican Tennessee Gov. Bill Lee’s legislative agenda, but had been put on hold due to the coronavirus pandemic.

The American Civil Liberties Union has promised to take the law to court.

“As promised, we will see them in court,” said executive director of the American Civil Liberties Union of Tennessee Hedy Weinberg in a Friday morning statement.

Weinberg added: “The Tennessee General Assembly’s passage of this dangerous, flatly unconstitutional bill is unacceptable. Lawmakers used this measure in a game of political maneuvering to pass the state budget — pushing it through without regard for the actual Tennesseans who will be denied access to the care they need, including abortion.”

Lee’s office did not respond to a request for comment from the Daily Caller News Foundation.

Alyssa Milano Misuses the Bible and Science to Support Abortion