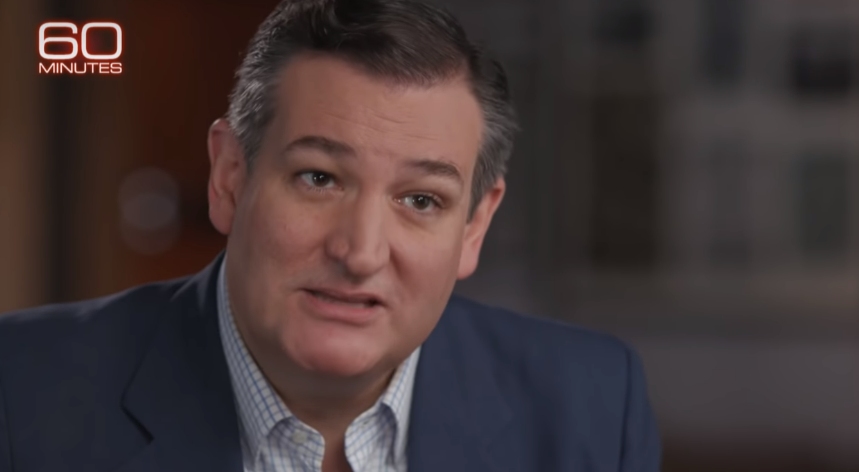 Republican Sen. Ted Cruz warned Texans on Sunday that Democrats’ anger will drive them to the polls to vote in the upcoming midterm elections.

“If you look at the dynamics, we’ve got numbers on our side,” Cruz told 60 Minutes host Jon Wertheim. “There are a lot more conservatives than there are liberals. What the O’Rourke campaign has had on their side is intensity.”

“The liberals who are in Texas are really, really mad — they hate President [Donald] Trump,” the Texas senator continued. “That anger is dangerous, I mean, that anger is mobilizing. It means they’re going to show up no matter what. As I’ve said, they’ll crawl over broken glass to show up.”

More than four million Texans have already cast votes ahead of the midterm elections, shattering expectations. Nearly 40 percent of the 12 million registered voters in the 30 largest counties in Texas have already voted and early voting among young people us up over 500 percent from the previous midterm.

As Election Day nears, polling on the Texas Senate race has shown conflicting trends, with Cruz leading his Democratic challenger, Rep. Robert “Beto” O’Rourke, anywhere from a healthy 10 point lead, to a margin of only 3 points. On average, Cruz is ahead by 6.5 percent, according to Real Clear Politics.

“Intensity is always potent,” said Cruz. “Intensity turns people out at the polls.”