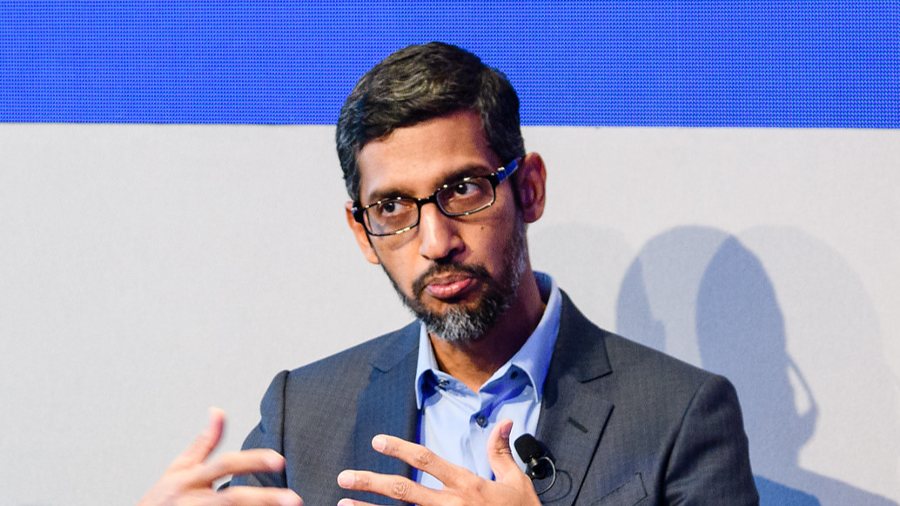 Google told its employees that they would lose pay and eventually their jobs if they did not abide by the company’s COVID-19 vaccination policy, according to an internal memo obtained by CNBC.

Employees had until Dec. 3 to state their vaccination status to the company and upload the required documentation or to apply for a medical or religious exemption, according to the memo, CNBC reported.

Those employees who did not comply with the company’s policy by the Jan. 18 deadline would reportedly be placed on “paid administrative leave” for 30 days, according to the memo. Workers who do not meet the company’s requirements after the 30 days of paid leave would be placed on “unpaid personal leave” for up to 6 months.

Employees who still refuse to seek out a vaccine after the six-month deadline would be fired, CNBC reported.

“We expect that almost all roles at Google in the US will fall within the scope of the executive order,” the memo said, according to CNBC. “Anyone entering a Google building must be fully vaccinated or have an approved accommodation that allows them to work or come onsite,” the memo said, adding that “frequent testing is not a valid alternative to vaccination.”

Google chief executive Sundar Pichai announced in July that the tech giant would require vaccines for all those returning to the office, according to CNBC. Google reportedly planned on opening its offices in January, but in early December, executives told employees they could temporarily stay remote.

Google is just one among many large companies recently deciding to enforce strict COVID-19 rules.

Meanwhile, supermarket giant Kroger said Tuesday that it will eliminate paid emergency leave for unvaccinated workers who have COVID-19 in addition to requiring some to pay a monthly $50 health insurance surcharge starting in 2022.

Content created by The Daily Caller News Foundation is available without charge to any eligible news publisher that can provide a large audience. For licensing opportunities of our original content, please contact [email protected]on.org.