A new survey finds an estimated 69 million people plan on delaying retirement in the wake of the pandemic. 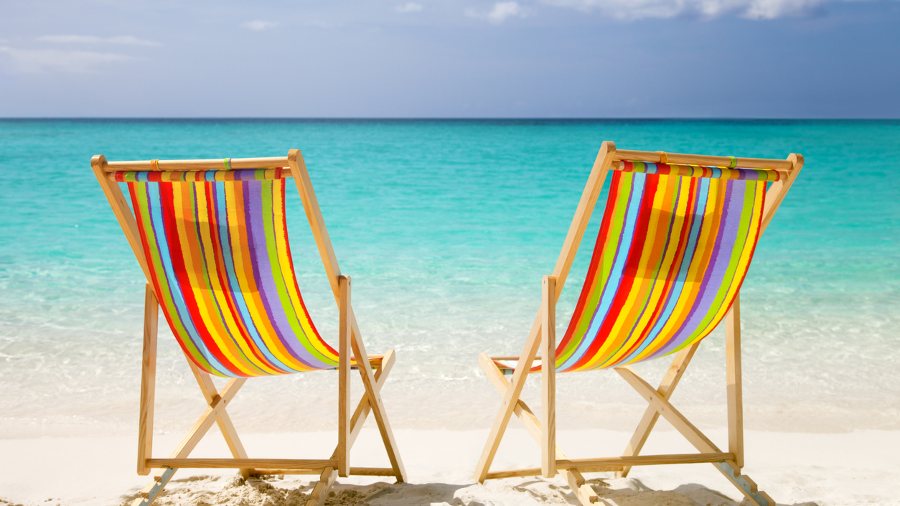 The COVID-19 pandemic saw a retirement surge in 2020, with more than 3.2 million baby boomers retiring — more than double the previous year.

New evidence, however, says a stunning number of Americans are preparing to do the opposite: delaying their Golden Years because of the financial hit they took during the pandemic.

“[A] study from Age Wave and Edward Jones finds that about 1 out of every 3 Americans who are planning to retire now say that will happen later due to COVID-19,” CNBC reports.

The poll, a survey of 2,042 adults conducted in March, estimates that 69 million Americans say their retirement plans have changed since March 2020.

It's just one more unintended consequence of lockdowns that is having a rippling effect on the broader economy. pic.twitter.com/Mlb5ExgSKt

Retirements Not Being Funded

The reasons many Americans are shifting gears on retirement are not hard to find.

The report found that women’s retirement accounts were more impacted than men’s.

Some may suspect that Americans merely paused retirement contributions out of an abundance of caution, but separate data suggest this is not the case. Results of a January poll conducted by SurveyMonkey on behalf of CNBC and Acorns investing found that 14 percent of Americans, an estimated 46 million people, saw their personal savings wiped out in 2020.

In other words, many Americans stopped contributing to their retirement because they had little choice.

The Lockdowns, Not the Pandemic, Wrecked the Economy

The word “lockdowns” never makes its way into the CNBC report. Nor does the phrase “government restrictions.” Instead, readers are informed, for example, that “pre-retirees were more negatively impacted by the pandemic compared to retirees, 44% versus 22%, respectively.” (emphasis added)

The notion that the pandemic caused the global economic devastation witnessed in 2020 is an illusion, however, as former Treasury Department official J.T. Young has observed.

“The current pandemic’s biggest canard is that coronavirus killed America’s economy. Such shorthand explanation leaves out the lockdowns’ decisive role,” Young wrote in The Hill. “With sufficient time having elapsed, and the ebb and flow of pandemic and responses having occurred, it is possible — and important — to establish the real relationship.”

As Young points out, the first documented case of coronavirus in the US came on January 21.

Cases then spread, likely to a greater extent than then known; however, lockdowns would not begin until March. During the pandemic’s pre-lockdown phase, the economy continued to function, with employment increasing in both January and February, writes Young. Not until March’s lockdowns did the real economic impact occur. According to the Bureau of Labor Statistics, nonfarm payroll shed 1 million jobs (from 151.076 to 150.073 million).

The coronavirus was present in America for nearly half of January and all of February and the economy suffered nary a hiccup. Though it’s undeniable the virus spread exponentially in the following months, it’s also abundantly clear the bulk of the economic harm was caused by the collective response to the virus, not the virus itself.

That is what distinguishes the COVID-19 pandemic from other global pandemics, such as the Spanish Flu (1918-1920) and the 1957-1958 pandemic (H2N2 virus), both of which saw relatively little economic disruption.

Of Mice and Fatal Conceits

In his lovely novel Of Mice and Men, John Steinbeck created one of the most memorable and tragic characters in all of American literature: Lennie Small, a powerful but mentally challenged man who accidentally crushes things, including pets he cares about. Lennie doesn’t mean to harm the creatures in his care, but he’s big and clumsy and loves them so much he can’t stop stroking them.

In a sense, governments are a bit like Lennie: big and clumsy and not very bright. Unlike Lennie, however, they think they are smart. This, in addition to the fact that they are much more powerful, makes governments far more dangerous.

I’m not aware if F.A. Hayek ever read Steinbeck, but I suspect he’d approve of my analogy. The Nobel-Prize-winning economist saw that many of the greatest horrors of the 20th century were driven by man’s “fatal conceit” to “shape the world around him according to his wishes.” Hayek saw in this clumsy striving to control the world (for a greater good, of course) the seeds of disaster. In his hubris, the do-gooder stood to become not just “a tyrant over his fellows,” but “the destroyer of a civilization.”

In other words, Lennie Small on a global scale.

Americans got a taste of this reality in 2020, when authorities unleashed the massive power of the state to disastrous results. The unintended consequences of lockdowns included millions of job losses, surging violence and poverty, increased mental health problems, unprecedented drug overdoses, a collapse in cancer screenings, and a spike in teen suicide. (Meanwhile, the government proved incapable of taming the coronavirus.)

Now, you can add 69 million Americans delaying their retirement plans to that list.