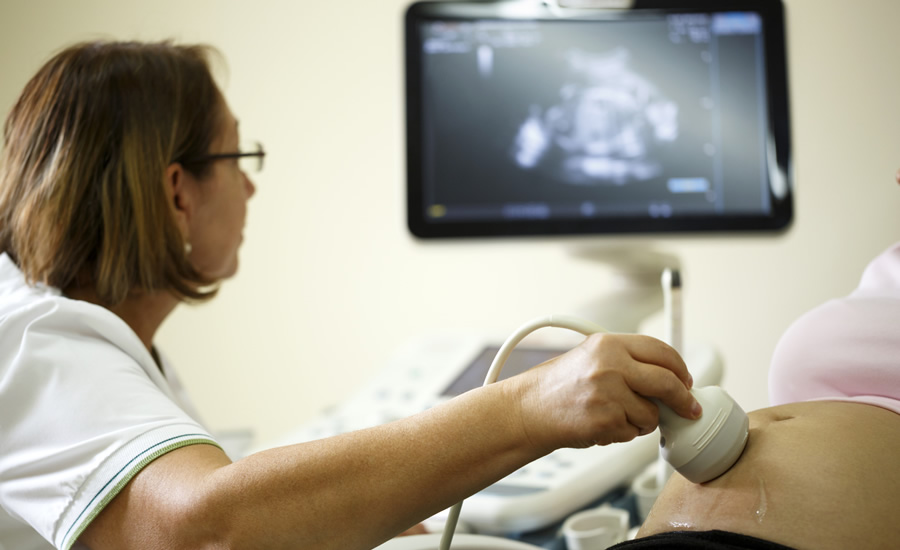 The Supreme Court rejected a challenge Monday to a Kentucky abortion law that requires doctors to show mothers ultrasounds of their unborn child.

The court rejected the case and did not comment or note dissent after the 6th U.S. Circuit Court of Appeals upheld the law. The ruling had been put on hold until the Supreme Court reviewed the case.

“As a First Amendment matter, there is nothing suspect with a State’s requiring a doctor, before performing an abortion, to make truthful, non-misleading factual disclosures, relevant to informed consent, even if those disclosures relate to unborn life and have the effect of persuading the patient not to have an abortion,” the appeals court wrote in its ruling, CNN reports.

Kentucky law requires doctors to describe the ultrasound image of a mother’s unborn baby and to play the sound of the baby’s heartbeat for the mother, a law that the state argued is “simple and straightforward” and part of the state’s “informed-consent process.”  The law was signed by Republican Kentucky Gov. Matt Bevin, who lost his re-election bid in November to Democratic state Attorney General Andy Beshear.

The state added that the law helps “women who are considering an abortion be provided with information that is truthful, non-misleading and relevant to their decision of whether to have an abortion.”

But pro-abortion groups and the abortion clinic involved in the case, EMW Women’s Surgical Center, argue that the law is unconstitutional and violates patient’s First Amendment rights.

“By refusing to review the 6th Circuit’s ruling, the Supreme Court has rubber-stamped extreme political interference in the doctor-patient relationship,” said ACLU Reproductive Freedom Project senior staff attorney Alexa Kolbi-Molinas, according to CNN. “This law is not only unconstitutional, but as leading medical experts and ethicists explained, deeply unethical.”

“March for Life applauds the U.S. Supreme Court decision today upholding a Kentucky ultrasound law,” March for Life president Jeanne Mancini in a statement. “Women facing an unexpected pregnancy deserve to have as much medically and technically accurate information as possible when they are making what could be the most important decision of their life.”

Andrea Picciotti-Bayer, a legal advisor for The Catholic Association, noted that the decision affirms the Kentucky law’s aim to make women aware of all the facts involving an abortion.

“Today the Supreme Court let Kentucky’s informed consent law stand – a move that affirms common sense, transparency, and the democratic process,” Picciotti-Bayer said in a statement. “Rather than keep women in the dark, Kentucky requires all medical professionals, (including abortionists) to disclose vital information related to a woman’s pregnancy and her developing child. Women deserve to know all the facts before making such a consequential decision.”