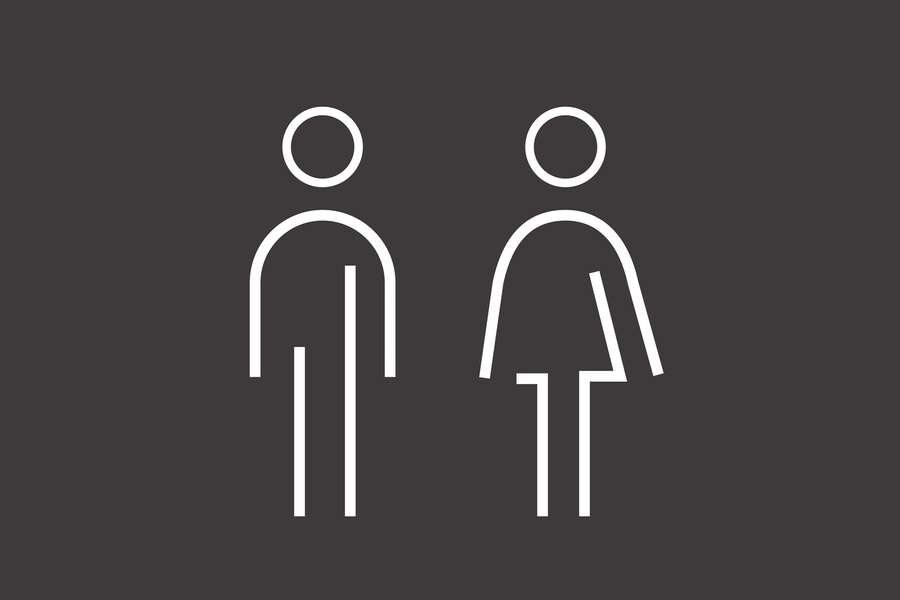 The Supreme Court rejected a case regarding school policy in a district which allows transgender students to use bathrooms of their choice. On Tuesday, the Supreme Court denied cert to Doe v. Boyertown Area School District, a case concerning a gender identity bathroom and locker room policy at a Pennsylvania high school.

In declining to take up the case, The Supreme Court let stand the U.S. Court of Appeals for the 3rd Circuit’s decision, which dismissed the concerns of students who did not wish to share intimate spaces with members of the opposite sex.

“I don’t want a man in the bathroom with me. I’m already uncomfortable in my body, trying to grow up,” said Lightcap. “I have a thirteen-year-old sister who goes to this school. I don’t want her going into a bathroom where a male is allowed to just walk in there.”

“I wish that the school had protected my privacy somehow. It felt like a specific group of people were protected while the greater population was not,” Lightcap said.

Policies like the one at Boyertown Area School District leaves girls vulnerable to emotional trauma — or worse. At a school in Decatur, Georgia, a gender identity bathroom policy similar to the one at Boyertown enabled a boy who identifies as gender fluid to sexually assault a kindergarten girl.

Girls deserve to feel safe and have privacy in women’s only spaces.

Justice Ruth Bader Ginsburg understood this. When she penned the majority opinion requiring Virginia Military Institute to admit women, she stipulated that VMI would need to “afford members of each sex privacy from the other sex in living arrangements.”

Why? As she wrote in an op-ed at The Washington Post while she was a law professor at Columbia, “Separate places to disrobe, sleep, perform personal bodily functions are permitted, in some situations required, by regard for individual privacy. Individual privacy, a right of constitutional dimension, is appropriately harmonized with the equality principle.”

Privacy and equality are not mutually exclusive. In fact, upholding the former is essential to preserving the latter — especially for women.

The #MeToo movement is a prescient reminder that women still face unique social challenges. Taking away women’s privacy from the male form and the male gaze directly by forcing them to share spaces with males is a step backwards in the fight for equality.

This problem is not going anywhere. As Ginsburg pointed out in her VMI opinion, “Physical differences between the sexes are enduring,” and quoting Ballard v. United States, “The two sexes are not fungible.”

The difference between the sexes is here to stay; so too are the problems with gender identity policies like the one at Boyertown.

Better solutions exist. In the absence of a Supreme Court decision, it is on school administrators to find them.

Monica Burke (@MonicaGBurke) is a research assistant in the DeVos Center for Religion and Civil Society at The Heritage Foundation.

Democratic Victory in 2020? Watch Out — They’ll Be Packing