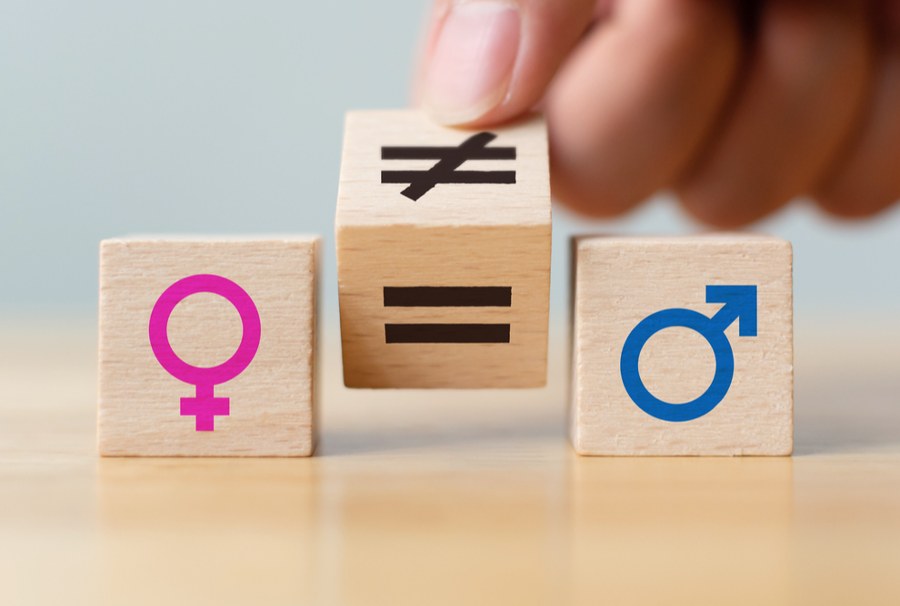 Thanks to the overturning of Roe v. Wade, young women are confronting some basic truths about men and women that feminism has denied for the last half-century.

Like other left-wing movements, feminism is based on a denial of reality (or, if you prefer, on lies). The best-known example is the feminist insistence that, except for physical differences, men and women are basically the same. This includes the central feminist belief about men’s and women’s sexual natures. For half a century, women have been told that their sexual nature is no different from male sexual nature — just as men can enjoy sex with no commitment and even anonymous sex, so can women. Women, feminism insisted, have been socialized into believing such sex does not accord with their nature.

The whole issue is saturated with irony. With regard to men and women, most of what feminism fought for has hurt women and benefited men.

Who’d have predicted that a Supreme Court decision would force young women to confront sexual reality?

But it seems that the decision to overturn Roe v. Wade has done just that.

For example, some women have called for a sex strike against men. According to the New York Post, “Calls for a nationwide sex strike were also gathering momentum on social media and, at one point, ‘abstinence’ was trending on Twitter with more than 26,900 tweets as of Saturday afternoon.”

“Women of America: Take the pledge. Because SCOTUS overturned Roe v. Wade, we cannot take the risk of an unintended pregnancy, therefore, we will not have sex with any man — including our husbands — unless we are trying to become pregnant.”

“Perhaps a #sexstrike (also known as #abstinence) would help the men folk to be all in on this #womensrights issue.”

Likewise, some young women have called for an end to hookups (casual sexual encounters). In the view of some young women, abortion being banned in some states will lead to the end of the hookup culture.

After the Supreme Court decision was leaked, TikToker Bridget Gwyn wrote in an overlay text to a video she made: “What woman would have mediocre s*x with a drunk rando if he could potentially father their child?” At the time (May 2022), the video garnered some 325,000 views.

“Deleting all dating apps as we speak,” @ghbsthbh commented.

“I already told my sneaky link, no more meet up’s cause of fears of pregnancy,” @confusedlobsters wrote.

The obvious implication of all this is that men want sex — with or without commitment — more than women do.

Feminism Has Lied to Women for Over 50 Years

Which is, of course, true. Feminism has lied to young women for more than 50 years.

Have men ever called for a sex strike — even on college campuses, where a hookup gone wrong can result in a sexual assault allegation and punishment with no due process? The idea is preposterous.

The only men in America who call on themselves and other men not to participate in the hookup culture (which is male nature’s dream environment) are religious Jews and Christians — the very men most likely to be pro-life.

All this notwithstanding, I am certain that most women calling for, or sympathizing with, calls for a sex strike and an end to the hookup culture will not put two and two together.

Ask these women whether men and women have different sexual natures — that is, have built-in differences with regard to their sex drives — and most will deny that they do. In fact, the more college-educated they are, the more likely they are to deny built-in sex differences.

The whole issue is saturated with irony. With regard to men and women, most of what feminism fought for has hurt women and benefited men.

Brainwashing women into believing that their sexual nature is no different from men’s only benefited men.

The hookup culture only benefited men.

Turns out that abortion is many men’s best friend.