Your Students are Much Less Concerned About Safety Than You Are 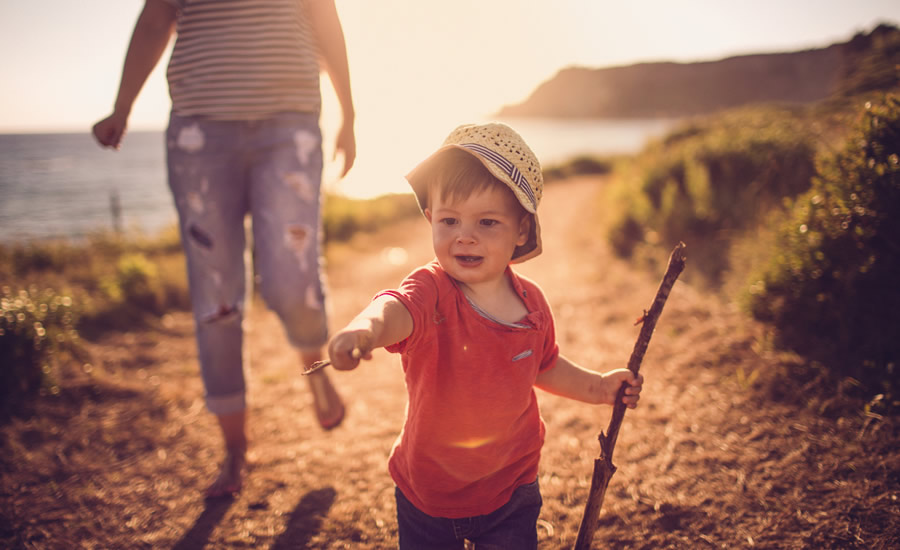 My wife and I home-schooled our kids prior to sending them to High School (OK, to be fair, Susie did most of the teaching and training). We absolutely loved the experience and have recommended it to others. Even back then (it’s been a few years since our kids were home with us) we saw the explosive growth of home-schooling here in California.

We met lots of parents along the way, and most of them were Christians. Believers often lean toward home-schooling because they are concerned about the direction of the culture and want to protect their kids from the dangers they see growing around them. For many Christian home-schooling parents, the primary motivation is simply a concern for safety.

But while Susie and I were also aware of the growing hostility to our values as Christians, neither of us wanted to home-school for this reason. Maybe it’s because both of us were non-Christians as kids and were educated entirely in the public school system (even through our college years). Maybe it was simply because we were realists about what our kids would be exposed to:

Students Will Eventually be Exposed to Unsafe Media

As much as I’d like to protect my kids, I know they’ll eventually bump into images and ideas I oppose.

If you think you can protect your students from the influence of the media, you are simply mistaken. The personal access to media has grown dramatically over the past five years alone. Most internet media is accessed now through smartphones; the world of the internet is available in our kids’ palms.

Sadly, most of this media is completely unfiltered. When your kids access the internet, even for noble reasons, they are likely to engage something hostile to your worldview (or worse). As much as I would like to protect my kids from this, I know they will eventually bump into images and ideas opposed to what we’ve been teaching them.

Students Will Eventually be Exposed to Unsafe Friends

Much of our kids’ exposure to the culture comes through their contact with friends. My daughters probably wouldn’t even have discovered Justin or Taylor (or heard about Miley) if not for a friend living down the street. Even when these friends share the same belief system, they have probably been exposed to another friend who does not. It doesn’t take long for a worldview to travel through friendships. As much as you might think you’ve controlled your kids peer group, you’d be surprised to discover what’s already being talked about and you’re eventually going to be unable to pick your kids’ friends.

Students Will Eventually be Exposed to an Unsafe World

Even if you controlled your kids’ circle of friends, home-schooled them through their high school years and sent them to the safest Christian college on the planet, they’re eventually going to come face to face with the real world.

For most home-schooled kids, this occurs in college as they encounter (often for the first time) ideas and influences hostile to the Christian worldview. But for others, the first challenge comes when they leave the safety of their Christian bubble and enter the workforce.

Let’s face it parents, our kids are eventually going to have to confront the world around them.

We didn’t home-school because we were concerned about our kids’ safety. We weren’t trying to protect them from an ever more secular world. We simply thought we could better prepare them for this challenge.

Our daughters are enrolled in high school now and our sons are engaged in the culture directly. One is a police officer (he got his BA in Psychology from UCLA), one is at USC Medical School (His degree from UCSB was in microbiology). I hope we’ve equipped our young men to enter an unsafe environment as able Christian ambassadors; I pray our girls are ready as well.

Start looking for ways you can train your kids for the danger, rather than coddle them toward a false sense of security.

Your Kids are Far Less Concerned With Safety. Use That Energy.

If your kids are like mine, they are far less concerned with safety than you are. They are kids, after all. They’re eager and willing. They’re still excited about the possibilities. They’re fearless. I’ve done my best to capitalize on the youthful energy and passion of my kids.

I’ve tried to leverage this energy as I’ve coached them along the way. Our goal has been to prepare our kids for the “game” with the one single goal of releasing them onto the “game field.” We sure don’t want our kids to spend a lifetime sitting on the sidelines. I think they’re ready now to enter unsafe, uncharted territory.

If you’re home-schooling in an effort to protect your kids (or more likely, have tried to place them in church ministries that isolate them from the culture), I want you to reconsider. Start looking for ways you can train your kids for the danger, rather than coddle them toward a false sense of security. Model courage, find a youth group that gets it, and supplement your training (at places like Summit Worldview Academy).

Your kids can handle the challenge. They’re ready and they are far less concerned about safety than you are.