Strange Things Left Him Convinced He Had a ‘Ghost’ — but as Chaos Intensified, He Believes a Far More Sinister Reality Was Unveiled 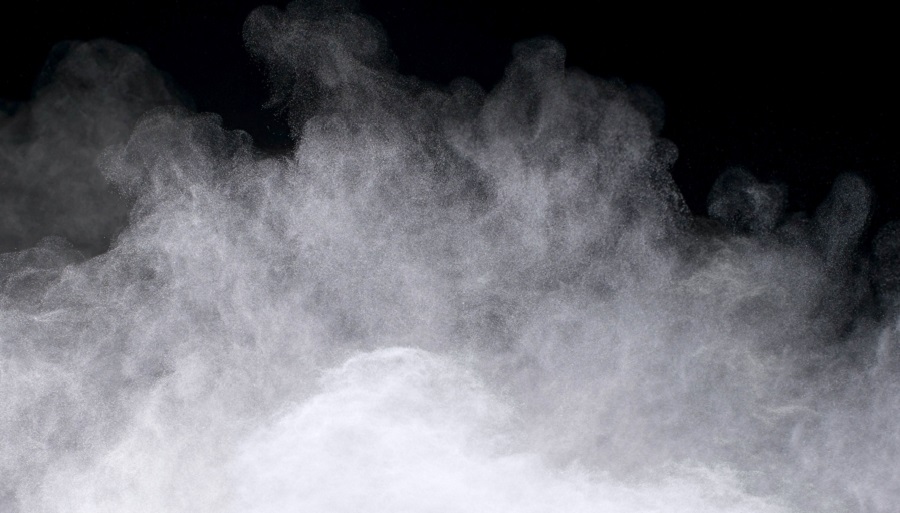 By Billy Hallowell Published on November 6, 2021 •

“[It] was like living with the invisible man.” That’s how Bob Cranmer, a successful politician and businessman, describes the almost unbelievable events that purportedly unfolded for years inside of his home.

Pandemonium truly began in 1988 when Cranmer and his family moved into their dream house. Even before moving in, though, he told “The Playing With Fire Podcast” that there were some strange signs that something wasn’t quite right.

LISTEN: HEAR BOB SHARE HIS STORY ON THE ‘PLAYING WITH FIRE PODCAST’

In fact, Cranmer, who also documents his story in the book The Demon of Brownsville Road, and his family experienced something peculiar on the day they toured the home before purchasing it.

“My wife noticed that our young son was not with us … my wife and … the woman of the house set off upstairs to find him,” Cranmer said. “He was on the staircase … standing there trembling.”

Listen to Cranmer document the chaos — and healing — that unfolded inside his home:

Cranmer said the homeowner’s immediate response was, “Oh, honey, did you see something?” It was a strange question that caught his wife off guard and served as a “red flag,” as they wondered what the woman meant.

On another occasion while negotiating the home’s purchase, Cranmer recalled asking the owner if there was anything wrong with the property and the owner purportedly said, “Oh, no, no, no. … in fact, we’ve had mass in the living room twice.”

It was another response that Cranmer filed under the “odd” category. But the family pushed these minor concerns to the side and proceeded to buy the large Victorian home.

Just months after moving in, they started noticing some strange occurrences: faucets randomly running, lights turning on, radios playing on their own and chairs moving. Over time, he said the events inside the home started to impact his children.

“They began to experience … knocking on doors and things moving and scratching on the doors,” he said. “Many times, I’d wake up in the morning and all three boys would be in bed with me.”

Cranmer described what he and his family came to believe was a demonic entity as “malevolent” and “evil” and said it psychologically impacted the family.

And once it “unmasked itself for what it was,” things worsened.

Cranmer recounted one scary moment when a CD was hurled across the room and nearly hit his son before shattering — the dangerous breaking point that led Cranmer to seek help.

“I knew this was … something serious. It was trying to hurt us,” he said. “It wasn’t going to leave without a fight — and there was a fight.”

Cranmer engaged faith leaders and priests to come into the home to address the chaos, but at first the problems kept worsening.

“It was really trying to terrify us,” he added.

Circumstances started to take a turn in a more positive direction once Cranmer and his family more actively pushed back. He said they would play the film The Passion of the Christ on loop — something he believes had a major impact.

One of the central questions surrounding the home was what sparked this purported evil. Cranmer said he discovered horrific past details surrounding murders on the property — events that he believes helped usher in some of the evil he and his family experienced (hear the details on “The Playing With Fire Podcast”).

Also appearing on the second installment of “Playing With Fire” was Cranmer’s friend, attorney Kerry Fraas. Fraas, who backed Cranmer’s story, was inside the home to witness some of the inexplicable events, including a terrifying set of findings under a staircase and the presence of a blood-like substance that would appear on the walls.

“[There were] a lot of strange physical disturbances, smells, [an] appearance of this dried liquid dripping down the walls all over the house,” he said. “It looked like dry blood. … books would come off shelves.”

Cranmer said the house was eventually healed, with the ordeal solidifying for him the reality that evil is real — but that God can always triumph.

“There’s no question in my mind that evil exists and that the power of God is there to repel it and to confront it,” he said. “And that’s [a] very important [message] to get out.”

Hear Cranmer’s entire story on “The Playing With Fire Podcast.”