There’s plenty of labor, John Stossel recently pointed out. But many people are finding they are better off financially not working because of perverse incentives created by the American Rescue Plan. 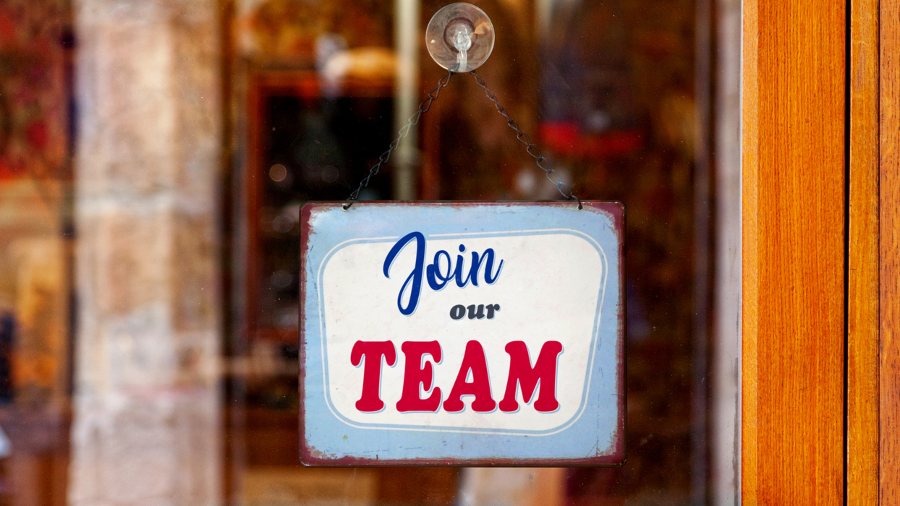 It’s no secret that U.S. businesses are struggling to find workers. Recent surveys have shown that small businesses are reporting record job openings.

Many have described the phenomenon as a labor shortage.

“Walk outside: labor shortage is the pervasive phenomenon,” economist Lawrence Summers recently observed at a conference hosted by the Federal Reserve Bank of Atlanta.

It was “an unforced error,” Summers said. “If we give people more money for not working…then they’re going to stay on the sidelines.” pic.twitter.com/eCyTW1CXKw

At first glance, calling what the U.S. is experiencing a labor shortage — as I recently did — makes perfect sense. After all, there are millions of job openings, which means there are not enough qualified job candidates to fill the market’s employment demands. That’s pretty close to a textbook definition of a labor shortage.

An Incentive Shortage, Not a Labor Shortage

It’s wrong, however. And John Stossel recently pointed out why.

“America has a record 8.1 million job openings,” Stossel noted at Reason. “The media call it a ‘labor shortage.’ But it’s not a labor shortage; it’s an incentive shortage.”

“The American Rescue Plan, passed in March, increased unemployment payments by hundreds of dollars and extended them for up to 73 weeks,” Stossel pointed out. “Given the cost of commuting, etc., many people find they are better off financially not working.”

Indeed, one need not even factor in the costs of commuting. In many states, workers are taking a pay cut to go back to work.

So it’s no surprise that people are not rushing back to work to make less money than staying home. It’s exactly what economists predicted would happen, and explains why the April jobs report was the biggest miss in history.

Charlie Munger, the billionaire investor and right hand man of Warren Buffett, once famously noted the power of incentives.

“Show me the incentive and I will show you the outcome,” Munger said.

The idea that incentives matter is a truism repeated often in economics, yet it’s one that politicians often overlook — evidenced by the 8 million job openings that threaten to stall the economic recovery following the disruptions of 2020.

Fortunately, many appear to recognize the government-created disincentives and are taking action. Texas recently became the latest state — one of 19 — to decline the federal unemployment payouts. On Monday, Texas Gov. Greg Abbott announced his state’s addition to the list, the largest state to do so thus far.

This action will be far more effective and cost efficient than trying to lure workers back with $1,000 or $1,200 bonuses (courtesy of taxpayers). Workers don’t need extra incentive to go back to work. They simply need the disincentives that the government created removed.

Jonathan Miltimore is the Managing Editor of FEE.org. His writing and reporting has been the subject of articles in TIME magazine, The Wall Street Journal, CNN, Forbes, Fox News, and the Star Tribune.