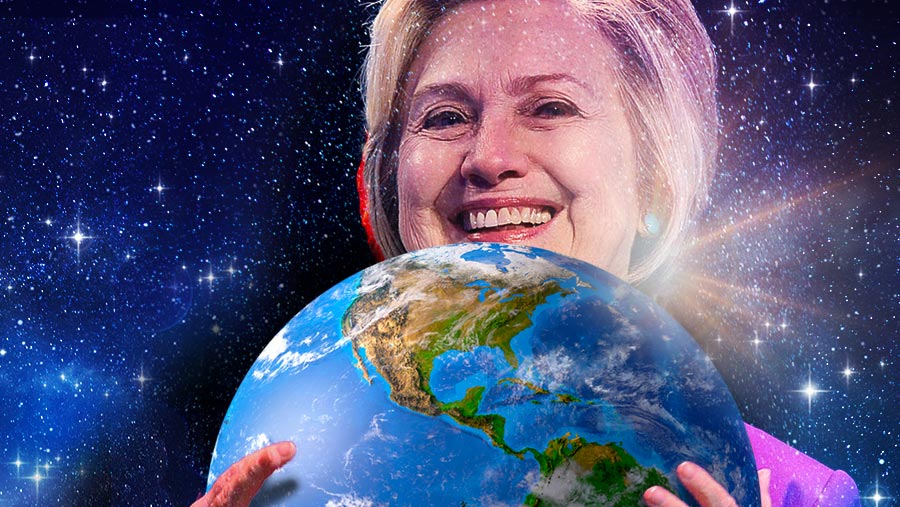 The investigation concluded Sept. 6, and to the report, dated Sept. 13.

The investigation sought to determine if the exchange of emails on Clinton’s server “represented failure to properly safeguard classified information” and whether any individuals at State were culpable for any of the failures.

Clinton exchanged more than 60,000 emails on a private email account hosted on a server that she kept at her residence in New York. She emailed frequently with longtime aides Huma Abedin, Cheryl Mills, Jake Sullivan, and an outside adviser, Sidney Blumenthal.

The FBI investigated whether Clinton mishandled classified information by using the server. Former FBI Director James Comey announced July 5, 2016, that he would not be recommending charges against Clinton over the server, though he did say she was “extremely careless” in using an off-the-books email system.

State Department investigators reviewed all of Clinton’s emails, obtained hundreds of statements, and conducted dozens of in-person interviews with current and former State Department officials, according to the report.

Investigators determined personal email use to conduct official State Department business “represented an increased risk of unauthorized disclosure.” Clinton’s use of the private server “added an increased degree of risk of compromise as a private system lacks the network monitoring and intrusion detection capabilities of State Department networks,” the report stated.

Investigators said there was “no persuasive evidence” of “systemic, deliberate mishandling of classified information.”

One reason that investigators were unable to assign culpability in the 497 incidents was because of the duration of the investigation. Many of the subjects of the probe, including Clinton and her circle of aides, has left the State Department by the time the investigation began.

The Clinton State Dept. Major Security Breach Everyone is Ignoring