Spectacular Must-Read Condemning the ChiComms and WHO 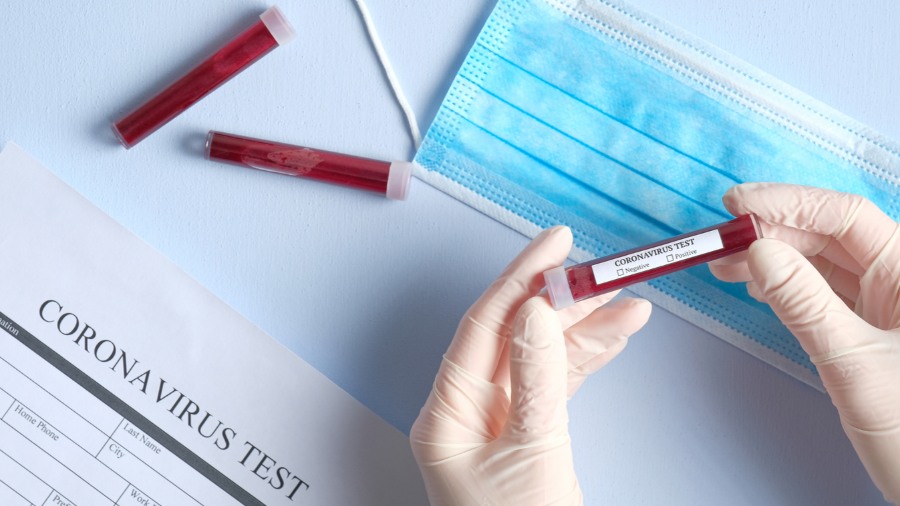 Cheers to the editor-in-chief of BILD, Germany’s largest newspaper, who wrote this in an open letter to Chinese President Xi:

This comes as China is doubling down on its original fairy tale that COVID-19 came from the local “wet market” and not from the bio lab in Wuhan. The head of that lab has even called out Arkansas Sen. Tom Cotton, saying his accusations are “based on speculation,” though I will “speculate” that he is being forced by Dear Leader to say this to those reporters in State media who are allowed to talk to him. With what we have learned, there is no one with the intelligence of a Chinese horseshoe bat who buys the official story. But when Communists lie, they don’t care if what they say is even feasible; they just expect you to choke it down.

The Victims of Communism Memorial Foundation has put together a remarkable paper explaining what was done, by whom, and when, to enable the spread of this virus. It is so spectacular, it needs little elaboration. After the article, there’s a painstakingly assembled timeline, starting in mid-November of 2019 (though I think it might possibly turn out the virus was circulating even before then), with three columns showing what 1) the People’s Republic of China/Chinese Communist Party was saying and 2) the World Health Organization was reporting while 3) reality intruded. I cannot tell you how illuminating this is.

To quote: “The denial of information, outright fabrications, and disregard for human life — both within and outside of China’s borders — is so shocking and pervasive that the contracting of this virus by millions worldwide and the resultant death toll was not only foreseeable but entirely avoidable.” It calls for the People’s Republic of China to be held accountable “through demands for economic reparations and other and other sanctions pertaining to human rights.”

The condemnation it lays on the World Health Organization is equally great. “The WHO,” it says, “…has served as a ‘useful idiot’ that repeats CCP propaganda without question.” I would add that our own leftist media, blinded by their hatred of President Trump, have had a major role in that as well and deserve to be described the same way.

We now know that the People’s Republic of China had confirmed human-to-human transmission by late December yet ordered the evidence destroyed. Through the middle of January, they were saying the virus was containable, when other actions (such as the effort to stockpile medical supplies from American and Europe) show otherwise. And that was just the beginning of the deception by the PRC and WHO. Most stunningly, the PRC allowed 5 million people to leave the province of Wuhan — not to go to other parts of China, but to go to other countries. Much of this we have covered, but when you see it all together like this, it’s almost beyond belief. The evil just leaps from the page.

This paper and the timeline that follows are absolute must-reads. But, one word of caution: this information, laid out before you as it is, will raise your blood pressure to the sky, and as we’ve been told by the doctors and epidemiologists, high blood pressure is a risk factor for this virus. So take breaks as appropriate, and walk outside, taking deep breaths.

Check out the Victims of Communism Memorial Foundation

Be sure also to read about the organization that put this together, the Victims of Communism Memorial Foundation. I have to give President Bill Clinton credit for signing the bill that created it, passed unanimously by Congress on December 17, 1993. Perhaps they didn’t anticipate how desperately we’d need a group like this less than thirty years later. But we have a few people in Congress NOW who would never vote to create an organization like this if a similar bill came up today. That’s because they themselves are communists who would exercise total government control if they could, and they lie with the ease of the CCP.

“Those witnesses with a living memory of 20th Century communism are passing away,” the Foundation says on their website. “And an entire generation of Americans is open to collectivist ideas because they don’t know the truth…Our mission is to educate this generation and future generations about the ideology, history and legacy of communism.”