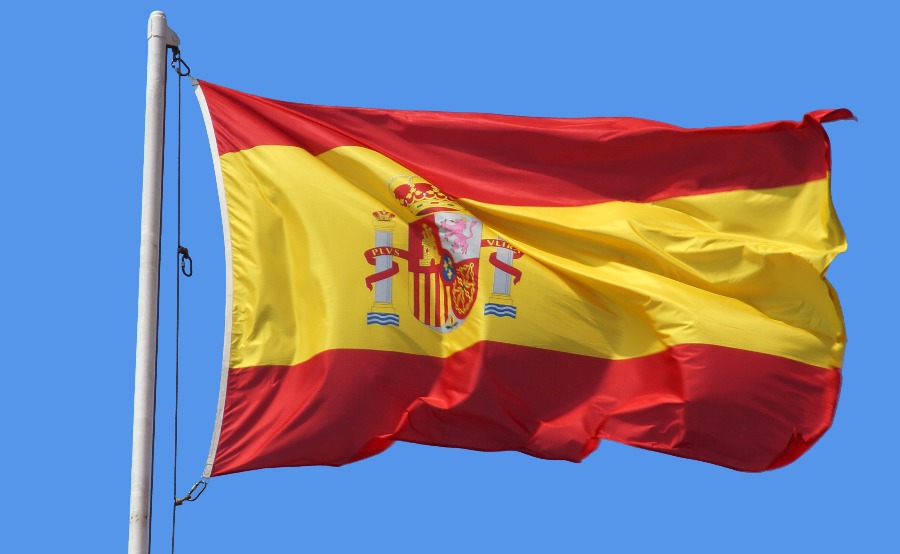 Spain’s flag will fly at half mast at all military buildings to honor Christ’s death, beginning Thursday, the country’s Ministry of Defense announced.

All units, barracks and bases will lower the Spanish flag beginning at 2 p.m. on Maundy Thursday. The tradition commemorates the Last Supper and Jesus’ washing of his disciples’ feet and will last until 12:01 a.m. on Easter Sunday, when Christians celebrate Jesus’ resurrection, according to Catholic Herald. The Ministry of Defense published a statement announcing the lowering of the flag, as well as Spanish soldiers’ voluntary participation in 152 Holy Week celebrations and parades.

The display does not promote Christianity over other religions but pays homage to Spain’s cultural fabric into which Christian traditions are inextricably woven, the ministry’s statement argued.

It also made clear the Ministry of Defense intends to honor the religious freedoms of all its service members. Those who participate in Holy Week festivities across 80 Spanish cities will do so voluntarily, as has been stipulated since October of 1994, the statement said.

He is Risen Indeed!

He is Alive in Us