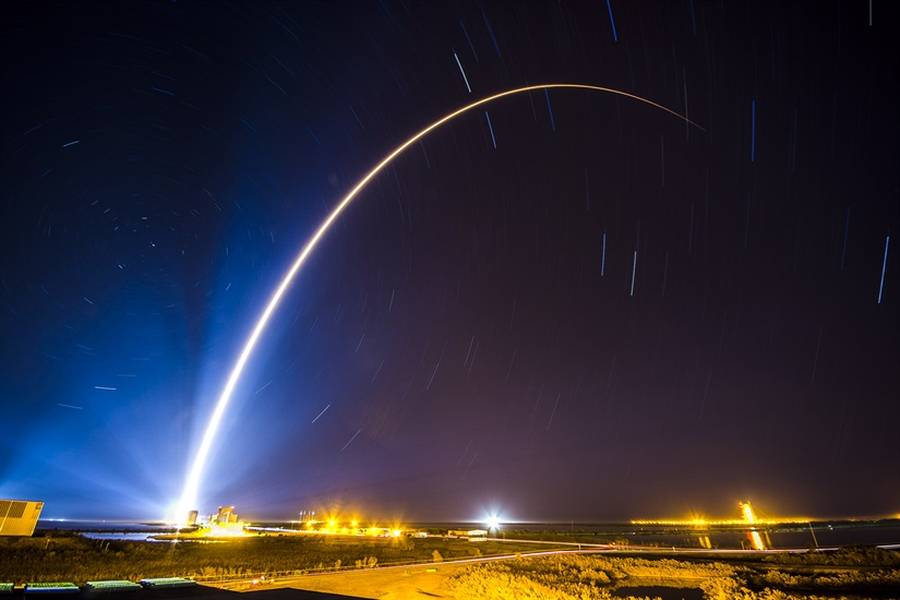 The U.S. just moved one step closer to creating a Space Force.

On Tuesday, President Donald Trump directed the Department of Defense to draft legislation to establish the Space Force as a new branch of the military under the secretary of the Air Force.

This move is an important step toward defending the space domain, which is home to critical assets that deliver everything from precision targeting and missile launch warning, to the communications and signals that allow banking, commerce, travel, and almost every other aspect of our high-tech society to function.

Russia and China are aware of our near-complete reliance on space systems, and they have positioned themselves to move against them. It’s been over 11 years since China proved it is capable of destroying satellites in space using ground-based missiles, and in the years since, Russian satellites co-orbiting in close proximity with ours have been equally provocative.

In 2018, an independent report emerged from a bipartisan congressional directive that recommended the U.S. establish an independent Space Force through a two-phased approach that would re-establish our dominance in the space domain.

In the months since, the Trump administration has used the president’s current authorities to execute the first phase of that approach, and one of its first priorities has been acquisition of new technologies.

Acquisition has been difficult in recent years. The fragmentation and overlap among the six organizations that manage space requirements, and the eight others charged with acquisition, have contributed to program delays, cost increases, and even cancellations.

To fix those issues, the president directed the Pentagon to create the Space Development Agency, a new organization that will streamline and accelerate the fielding of cutting-edge military space assets.

For decades, the U.S. has promoted and sustained a policy of peaceful use of and access to space. But giving operators a leg up in space systems will only be relevant if the personnel operating those systems embrace a more aggressive mindset.

Last December, the president moved to do just that by ordering the military to establish the space combatant command, an organization that specializes in combat operations in space. Just as Central Command handles military operations in the Middle East, Space Command will be charged with those same responsibilities in the domain of space.

The president will formalize the order later this year by signing a revised Unified Command Plan.

Like the other combatant commands, Space Command will rely on the four Defense Department services to provide trained and equipped personnel to execute its mission. As it stands now, operators will come from the four standing branches of the military — each with their own standards, organizations, and tribal mindsets.

America’s air, land, and naval combatants are trained and equipped by services established specifically for those domains, and the forces that combatant commanders receive from each are raised with the same tactics, standards, and doctrines. That creates a problem for the Space Command, as its forces will need uniform standards and practices.

The Space Force would solve that issue, but the president does not have the authority to establish a new service on his own.

Only Congress has the authority to add a fifth Department of Defense service by changing Title X of the U.S. Code. So on Tuesday, the president took steps to request Congress make that change.

From the information we have collected, implementing the Space Force will not require major resources. Fewer than 5,000 additional personnel would need to be added to the Defense Department to establish the organizations detailed in both phases of implementation, and both could be executed and sustained at a cost of less than $500 million a year — less than one-tenth of 1 percent of the military’s current budget.

If the outlay of that money will put the United States back in front of China and Russia in space, it will be worth every penny.