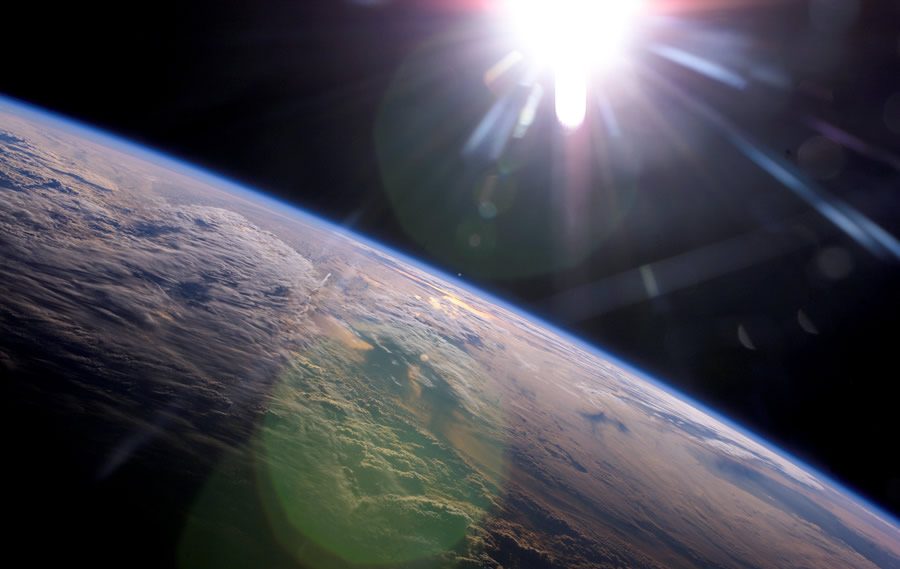 The space race is very much on, and the United States needs to up its game.

That was the message President Donald Trump conveyed in a series of speeches that began in March of 2018, and next week, his administration will take a major stride to do just that.

On Thursday, Aug. 29, the Defense Department will formally establish the U.S. Space Command as the 11th unified combatant command. This seminal event is the second in a series of steps that are impressive in scope, outlook, and impact.

For decades, our nation has promoted and sustained a policy of peaceful use of space, all the while taking full advantage of the military attributes this “high ground” has to offer.

U.S. global positioning satellites (GPS), along with our space-based intelligence and communications platforms, have delivered asymmetrical advantages to our military since the days of Desert Storm—to the point that they have changed the way we fight.

Russia and China have observed this transition, and they have developed their own significant military capabilities that can challenge the United States in space. Indeed, space must now be considered a full warfighting domain.

In August of 2018, an independent study aptly titled the “Final Report on Organizational and Management Structure for the National Security Space Components of the Department of Defense” emerged from a bipartisan congressional directive.

The report held several major recommendations that, once executed, would help to reestablish our dominance and protect our interests in the space domain.

Last fall, the Trump administration moved on its first recommendation by establishing the Space Development Agency — a consolidated agency to direct and oversee the military’s space development.

Prior to this agency, six different organizations were tasked with managing space equipment requirements, and eight others were charged with acquisition. This spread-out authority consistently led to program delays, cost overruns, and even system cancellations.

The Space Development Agency will streamline acquisition to equip the Defense Department with cutting-edge technology that will outpace our near-peer competitors in the years ahead.

The second step was detailed last December in a Presidential Space Memorandum directing the establishment of the U.S. Space Command. In the words of Gen. John Hyten, commander of U.S. Strategic Command, “We have to have a commander focused on it all the time from an operational perspective … somebody in the Pentagon that focuses their total attention on space all the time.”

Just as Central Command handles military operations in the Middle East, Space Command will be charged with those same responsibilities in the domain of space.

When Gen. Jay Raymond accepts command of that organization next week, he will inherit 87 units that cover the gamut — from missile warning, to satellite operations, space control, and space support. His job will be to organize, unify, and then focus that team on the new challenge: waging and winning a war in space.

Unified combatant commanders receive forces that are trained and equipped by services established specifically for the air, land, and naval domains. Those services ingrain the tactics, standards, and doctrines that allow them to fight as a cohesive team.

A Step Toward Establishing the Space Force

The independent report recommended that Congress fill that void for Space Command by establishing the Space Force.

In the heated political environment that currently envelopes Washington, it is hard to imagine how Congress might bridge the divide long enough to craft the legislation required to establish a new service. The fact that both the House and Senate versions of the 2020 National Defense Authorization Act do just that should get our attention.

Foreign threats from space are real, but the president and this Congress are taking steps to help quell those threats. The administration’s comprehensive drive may very well put us back in the lead of space exploration.

Securing space and reviving manned exploration won’t be cheap, but as Gen. James H. Doolittle said in 1959, “We, the United States of America, can be first. If we do not expend the thought, the effort, and the money required, then another and more progressive nation will. They will dominate space, and they will dominate the world.”

The choice is ours, and this administration is making the right one.

Fabio Van Loon is a member of the Young Leaders Program at The Heritage Foundation.

As Space Force Turns 1, Its Trajectory Remains on Target