So Why Are People in Russia Protesting the Arrest of Alexei Navalny? 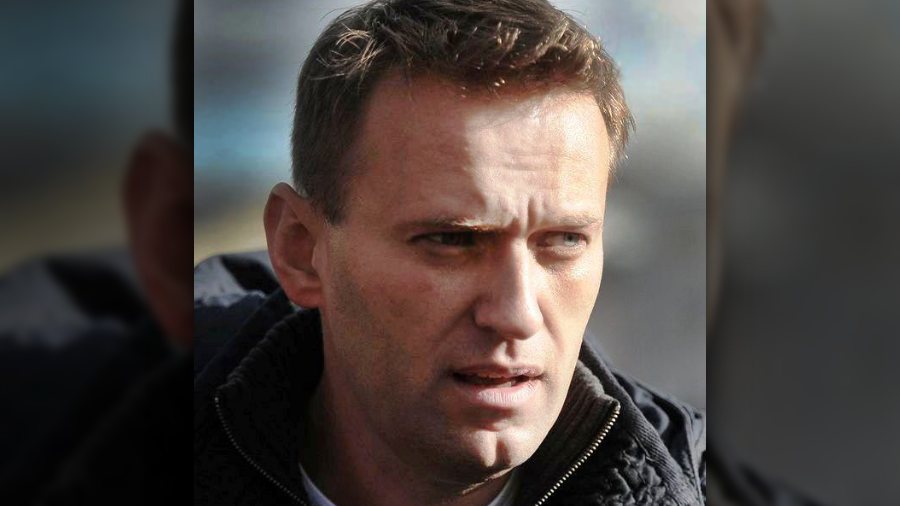 People in Russia are protesting the arrest of opposition leader and anti-corruption activist Alexei Navalny, which occurred on Jan. 17.

Navalny was arrested allegedly for violating his parole conditions from a prior false conviction of embezzlement and money laundering. He was unable to fulfill these conditions due to the fact that he had been recovering from poisoning by a military-grade nerve agent, known as “Novichok,” since late August 2020.

Russian citizens are up in arms because he was arrested and imprisoned on fabricated charges of violating his parole.

In addition, they are protesting corruption of the Russian government more broadly. Additionally, the living conditions of Russians have been deteriorating over the past several years, so they are fed up with their government.

Who Is Alexei Navalny?

Navalny is the main opposition figure to the leadership of Russian President Vladimir Putin, and has been for approximately the past decade. He has grown in popularity mostly due to his YouTube channel, which exposes the corruption of Putin and his cronies. His channel currently has more than 6 million subscribers.

Navalny claims to be committed to democratic reforms and fighting corruption, unlike Putin. However, Navalny’s views are not black and white, as we in the West might prefer to see issues.

Navalny supported Russia’s invasion and illegal annexation of Crimea in 2014 and the invasion of Georgia in 2008 — two of Russia’s most controversial foreign policy decisions in recent history.

We know Navalny is a Russian nationalist, at least to some degree. If he were to somehow become Russia’s president in the future, he’d likely encourage better relations between Russia and the West, but ultimately would have Russia’s interests in mind.

Why Is Putin Worried?

Putin is worried about Navalny because Russia’s parliamentary elections are later this year. It already looks like there’s a growing movement in Russia in support of Navalny, which could threaten the number of votes for parliamentary candidates aligned with Putin.

Putin has been in power now for more than 21 years, and it doesn’t appear that he wants to give up that power any time soon. Essentially, Navalny is a threat to his power.

What is the scale of the protests? Have there been arrests?

These protests are the largest Russia has experienced in some time. The last time large protests occurred was in 2018, when citizens were protesting against pension reforms.

So far this time around, more than 5,600 protesters have been arrested in 89 cities. The Russian police have been largely violent in detaining them, and videos showing this violence are all over social media.

What Will Happen in the Coming Weeks?

Navalny will remain in jail until Feb. 2, when a court will decide whether his current three-and-a-half-year suspended sentence on fraud charges should be converted to a longer sentence in a penal colony. It’s likely that his sentence will indeed be lengthened. It doesn’t seem like the Russian government will be favorable to him in this case.

In the meantime, Russian citizens will probably keep protesting, especially since Navalny keeps calling for them to do so. Putin is not a very popular man at the moment, and this will likely show in the weeks to come through more protests.

Alexis Mrachek is a research associate on Russia and Eurasia at The Heritage Foundation. You can follow her @AlexMrachek.