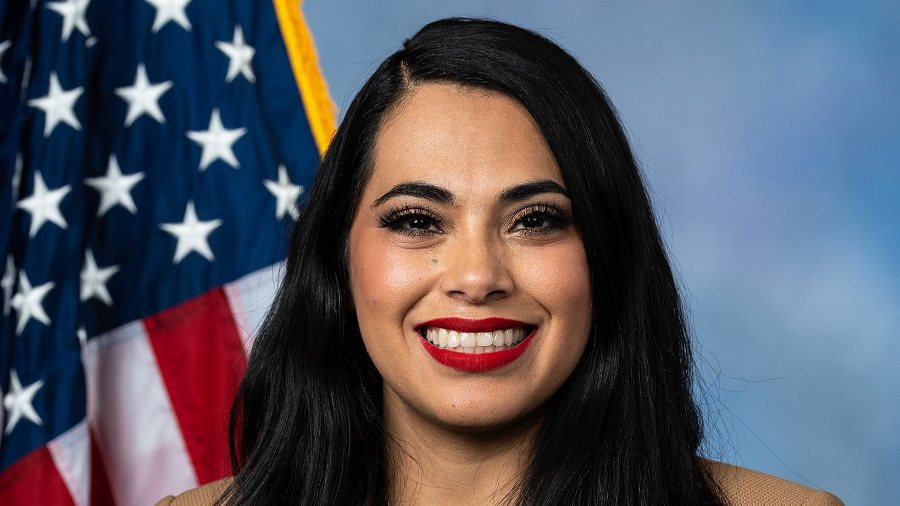 The leaders of the Democratic Party talk a lot about “Diversity and Inclusion,” but their tolerance of diversity is literally skin-deep, and if you diverge in any way from their political dogma, you are not included. Just ask Republican Rep. Mayra Flores, whose recent victory in a heavily Hispanic Texas border district caused a political earthquake and made her one of the most celebrated and inspiring figures in the rising Hispanic Republican wave.

Flores, the first Mexican-born woman ever to serve in Congress, applied to join the Congressional Hispanic Caucus, and was rejected.

Once Democrats take over something, real diversity dies.

She said she thought it would be a “constructive way to build bridges and work in a bipartisan manner on behalf of our constituents. I was wrong. This denial once again proves a bias towards conservative Latinas that don’t fit their narrative or ideology.” How ironic that Hispanic Democrat politicians aren’t interested in building bridges, only in building walls.

Of course, she shouldn’t be surprised at the attitude that if you don’t vote Democrat, you ain’t really black or Hispanic, since it was notoriously expressed by Joe Biden in his outdoor voice. Black Republican Rep. Byron Donalds was also recently barred from joining the Congressional Black Caucus, even though neither of these groups officially requires any particular party affiliation to join. It’s just that once Democrats take over something, real diversity dies. Witness how they’re now accusing blacks and Hispanics who reject their insane political ideas of somehow being “white supremacists.” Well, that would certainly be self-defeating of them.

Prof. Glenn Reynolds of Instapundit had a good suggestion: Once the Republicans take over Congress, either accurately rename these groups (“The Hispanic Democrats Caucus”) or abolish them for discrimination and bigotry.

The Morning Brew: ‘Let’s Go Brandon’ Chant Earns Its Own Poll and the Top of the Pops