Sister Calling My Name: A Play About Redemption and Hope 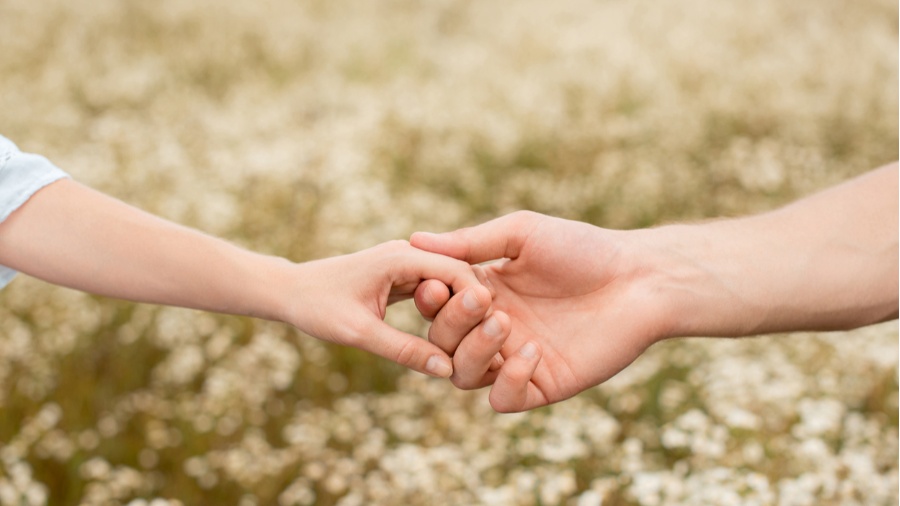 Everyone is made in the image and likeness of God. Every person has a purpose on this Earth. Do we believe this?

Sister Calling My Name confronts these questions in the rawest of ways. How many people have no idea that they are amazing, that God created them for tremendous things that are sometimes small to the world, but so magnificently beautiful at the same time?

Sister is a play by Buzz McLaughlin that is currently being performed by the Storm Theatre Company and the Blackfriars Repertory Theatre at the Sheen Center for Thought and Culture in Manhattan. I’m a friend and fan of all of the aforementioned entities, but I had no idea what I was in for when I attended on the night of the March for Life this year.

Redemption and the Triumph of Hope

The play depicts one family and community’s suffering. We follow along as characters discover who they are, who they were made to be — that God really does have a purpose for them in this world, as He does for all of us. It’s about brokenness and memory. It’s about redemption and the triumph of hope, even in the midst of severe sickness and sadness. Life is full of crosses and heartache, the kinds of failure that strand us in darkness. And yet, the play shows us light. It is light. It brings us into the light — even in the midst of a world that sometimes can be suffocating with evil.

Michael, a brother dealing with his sister’s severe mental illness, says that he hates God and wants to rot in hell. He falls into despair, wishing that his sister had never been born. He seems to think those words will grant him some kind of comfort and power. That, by rejecting God, he could finally be in control of things. Of course, that doesn’t work.

The play’s opening night was in New York on the day of the March for Life in Washington, D.C., the day when people gather to protest the Supreme Court’s Roe v. Wade decision that legalized abortion in America. The play’s message took on added meaning that night.

The Play Becomes a Prayer

The most powerful part of the play is when, in a flashback, the young girl who later becomes a Sister of Mercy prays a decade of the rosary. “Just get on your knees and just say it,” she says to her young boyfriend. Whatever your feelings are, keep moving ahead in trust and hope, was her message. It couldn’t be a more powerful directive to our world today.

On a day when the evil of the world is exposed and yet, for many, it is just another day, my heart cried out for something that would confirm that there is a loving God who has a plan. That even in the midst of all the ugliness, blessings flow, as is discovered with such peace, beauty and consolation during the course of this wondrous play.

The reality of life that we do not always face or convey is that we are all sinners. None of us gets this life perfect. The more that we realize that — and recognize that there is sin that poisons our lives that it is possible to be freed from, the more hope is plausible. It’s about facing facts together! And trusting that He who managed to create us with so much fascinating complexity has a plan, even in our brokenness.

Sister Calling My Name is suffused with knowledge of God. Not as an intellectual matter, but as a love story, as a real, palpable, passionate truth, learned by hearts often weary and broken, but open to the kind of healing that hope brings. Art that accomplishes such a thing ought to be applauded and supported.