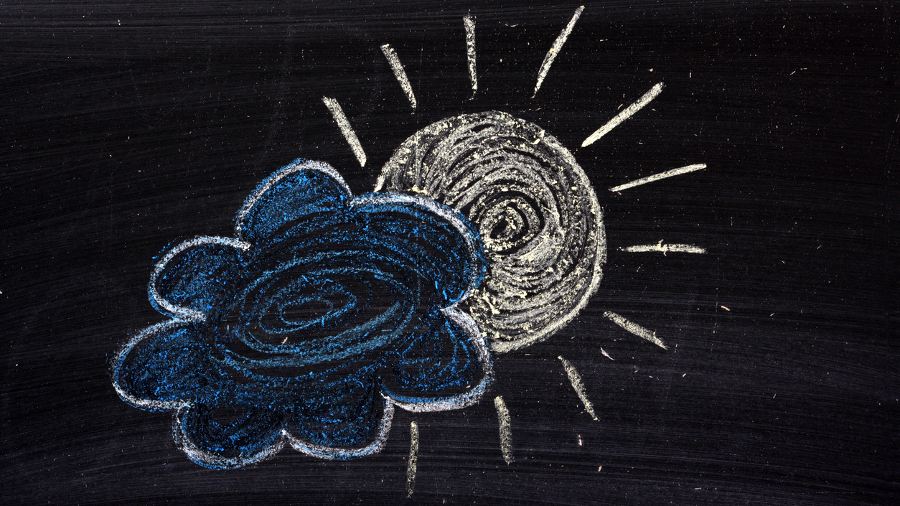 For those needing a little solace, James Pinkerton at Breitbart.com offers two silver linings of the 2022 midterms.

One of Pinkerton’s silver linings is that the Dems, who dodged an expected and well-deserved shellacking, are already exhibiting symptoms of “the victory disease.” Having escaped the consequences of their across-the-board failures, they’re already arrogantly insisting they will make no changes at all to their radical agenda. Biden dismisses his 41% approval rating by claiming that Americans are just too ignorant to understand all the great things he’s doing. Nancy Pelosi echoed that and insisted he should run again in 2024 (at age 80 then, he’ll still seem like a spring chicken to Nancy, who’ll be 84.) She said, “He has accomplished so much.” I agree; in fact, my writers and I chronicle things he’s “accomplished” every day.

We have to learn from this election, figure out how the Democrats pulled off their “miracle,” and be ready to counter it next time.

By the way, Nancy is already waffling on her previous promise to Democrats to step down from leadership in 2022 if they’d just reelect her again last time, a promise that provoked much hearty laughter around these parts when she made it.

But a warning to Republicans: the loser disease can also be as fatal as the victory disease. It’s tempting to blame the usual suspects for this blindsiding loss: suspicious voting activities, relentlessly biased media coverage, young voters who’ve been indoctrinated with leftist idiocy in public schools and who naively sold their votes for a promise of student loan payoffs that will likely never come. (See the paragraph above, kids, for a lesson in what Democrat election year promises are worth.)

But we can’t just sit around munching on sour grapes. We have to learn from this election, figure out how the Democrats pulled off their “miracle,” and be ready to counter it next time.

One thing we have to come to terms with, one way or another, is what The Epoch Times calls the “White Wave” of mail-in ballot envelopes that blunted the red wave. Democrats have pushed and pushed for mail-in ballots, which are very insecure and conducive to fraud. Republicans tend to wait until Election Day while Dems push their people to vote for weeks. This year, we were overwhelmed by that. And putting aside any accusations of ballot fraud, the Dems have learned how to game mail-in ballots and early voting to a T.

In Pennsylvania, Dr. Oz had 500,000 more votes on Election Day than John Fetterman, but it couldn’t overcome the 868,000 mail-in votes Fetterman got, quadruple those Oz received — many of them cast before the debate, as the Dems hid Fetterman’s obviously disqualifying health problems. And they know Republicans vote on Election Day, so was it really a coincidence that “technical issues” shut down voting in red districts in Arizona that day, and a judge refused to extend voting hours?

The GOP either has to find a way to replace vote-by-mail with something more secure (and good luck in blue states, where the people who use it to get elected are now running the elections) or get better than the Dems at using it, and fast. The same goes for early voting. It will do no good to complain about how unfair changes in the system are killing the GOP if they can’t do anything about them. They either have to learn to adapt or die.

GOP Soul-Searching: An Elephant or a Dinosaur?

The Party also has some soul-searching to do on a number of issues, like whether to continue rallying behind Trump when so many voters have (I believe unfairly, but it’s a fact) had their minds poisoned against ever voting for him or anyone he endorses. Kurt Schlichter has some comments on that today that you’ll definitely want to read.

We need to offer a positive agenda (pointing out that everything the Dems touch turns to manure obviously doesn’t work with some people, even though it’s true) and really work to promote what we’d do better. Thanks to media bias, far fewer people heard about the Republicans’ “Commitment to America” platform than heard that we were all semi-fascist extremists. We need to beef up our ground game and turnout efforts, because far too many Republicans and Christians continue to sit out vital elections.

We could also use a timeout on Republicans attacking other Republicans, or running candidates who do well in GOP primaries but can’t win in blue/purple state general elections. Sen. Josh Hawley is among those leaders calling for major reforms in the Party itself, in the wake of some very questionable decisions about funding by Senate Minority Leader Mitch McConnell, who might not even be holding onto that title much longer.

It’s a lot to get done before 2024, but it’s better to get fired up and do the work than to sit around grumbling and sink into the tar pits. I want the symbol of my Party to continue being an elephant, not a dinosaur.

Newt Gingrich has some thoughts on this subject, too.