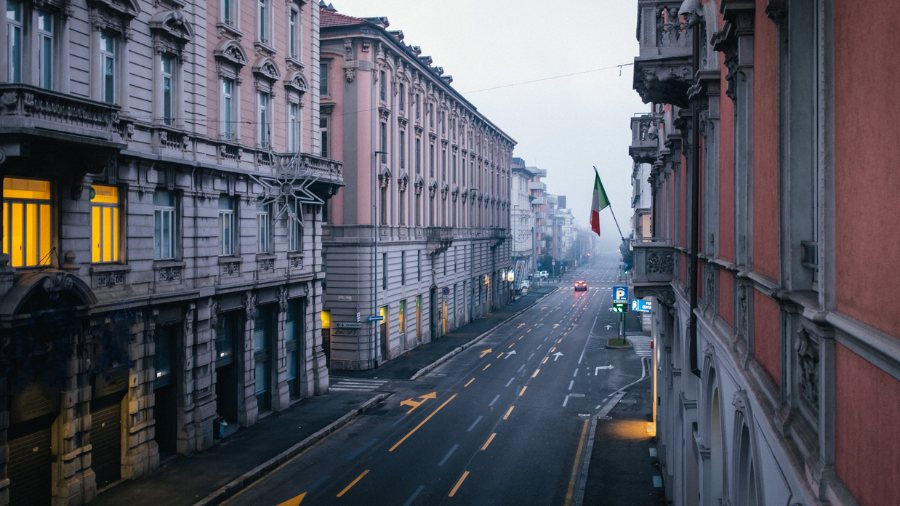 Local help in Italy, such as the Dedalus cooperative, has alleviated some of the strain on trafficked women, The Guardian reports.

Originally coerced into prostitution through debt and “juju” curses, thousands of Nigerian women have been left in Italy without money or food, according to The Guardian.

With thousands of Nigerian women being trafficked into Italy, many have now been abandoned by those extorting them thanks to the three-month coronavirus lockdown, The Guardian reports. With no funds, many women, some with young children, have turned to charities for food.

Local help in Italy, such as the Dedalus cooperative, has alleviated some of the strain on trafficked women, The Guardian reports.

In March, the cooperative created a crowdfunding mission to support victims with food and other forms of aid. Additionally, local churches and volunteer organizations helped where they could, such as leaving food on their doorsteps due to in-person meetings not being allowed, The Guardian said.

Having immigrated to Italy illegally complicates things further. The trafficked women have no recourse through government systems aimed at helping people during the lockdown, such as unemployment benefits, according to The Guardian.

Traffickers often use debt as tool to keep their victims in their control, according to the Migration Policy Institute. Groups will pay for their illegal passage into Europe, and force them into prostitution to pay it back.

Additionally, traffickers use “juju” rituals to intimidate victims out of trying to escape. After performing these rituals, victims may believe they or their families will be killed, hurt or cursed for violating the terms of their agreements, Reuters reports. Belief in juju is common in Edo state, a large source of Nigerian trafficking victims.

Nigerian women make up the highest percentage of Africans trafficked into Europe, according to Fair Planet.

Women are often initially enticed by traffickers who exploit their aspirations of immigrating to Europe for employment, according to the Migration Policy Institute.

More victims than normal have been seeking help from anti-trafficking organizations amidst the lockdown, The Guardian reported.

Save Mexican and Central American Kids: Build the Wall