Senators: Why is Air Force Punishing Colonel Over His Religious Views on Marriage? 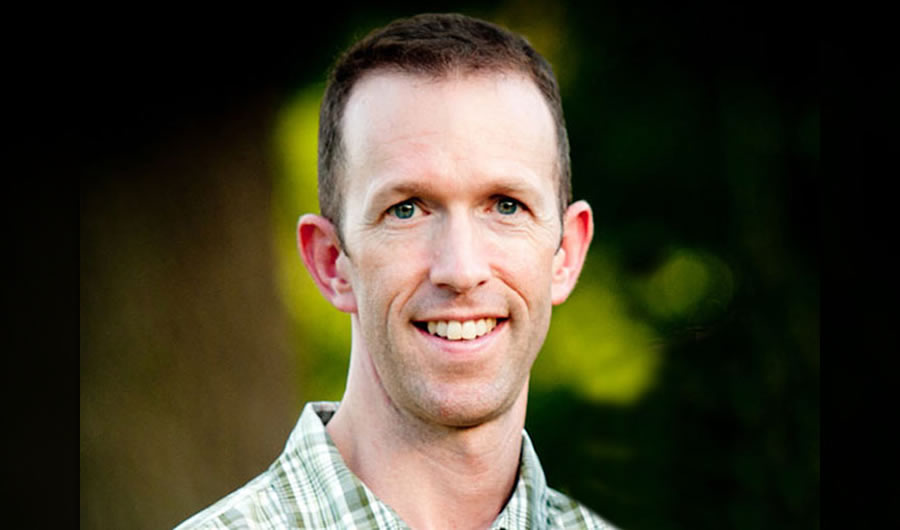 A group of prominent U.S. senators is coming to the defense of a highly-decorated Air Force colonel who could be booted out of the military over his religious views on same-sex marriage.

Col. Leland Bohannon, an experienced combat pilot, was suspended from command and orders were handed down recommending he not be promoted after he refused to publicly affirm the same-sex spouse of a retiring subordinate.

Bohannon, who was on the verge of being promoted to a one-star general, was punished after the subordinate filed a formal Equal Opportunity complaint which was later substantiated by investigators.

“His career is likely over and he will likely have to retire as a colonel instead of as a general,” First Liberty Institute attorney Michael Berry said on the Todd Starnes Show.

First Liberty Institute, one of the nation’s most prominent religious liberty law firms, is representing the distinguished military officer.

“The military is no longer a place of diversity and inclusion if you are a person who holds to a traditional belief in marriage,” Berry said.

At least eight Republican U.S. Senators — including Sens. Roy Blunt of Missouri, James Inhofe of Oklahoma, John Kennedy of Louisiana, James Lankford of Oklahoma, Mike Lee of Utah, Marco Rubio of Florida, Roger Wicker of Mississippi and Ted Cruz of Texas — wrote a letter to Air Force Secretary Heather Wilson urging her to intervene and save the colonel’s career.

“Col. Bohannon has suffered severely on account of the EO investigator’s mishandling of his religious liberty rights,” the senators wrote. “The Air Force owes it to him to see that justice is restored, along with his good name.”

Last May the colonel declined to sign a certificate of spouse appreciation for a retiring master sergeant’s same-sex spouse. Instead, he asked a higher ranking military leader to sign the customary document.

“Col. Bohannon recognized the moral and legal dilemma this situation presented, and to his credit, sought to carve out a solution that would affirm the contribution made by the retiring officer’s same-sex partner while at the same time allowing the colonel to abide by his religious convictions,” the senators wrote.

“Which circumstances, if any, would move the U.S. Air Force to defend the free exercise rights of its soldiers?” — GOP Senators

However, the retiring service member took offense and subsequently filed a discrimination complaint. The EO investigator determined the colonel had indeed discriminated and went on to say that “even had the accommodation been granted, Col. Bohannon would nonetheless be guilty of unlawful discrimination.”

“The Air Force’s refusal to accept this compromise and its refusal to grant an accommodation — when doing so would cause no discernable harm — raises the question as to which circumstances, if any, would move the U.S. Air Force to defend the free exercise rights of its soldiers,” they wrote.

The senators are calling for the Air Force to reverse the EO’s decision and remove any unfavorable notes from the colonel’s service record.

Todd Starnes is host of Fox News & Commentary. His latest book is The Deplorables’ Guide to Making America Great Again. Follow him on Twitter @ToddStarnes and find him on Facebook.