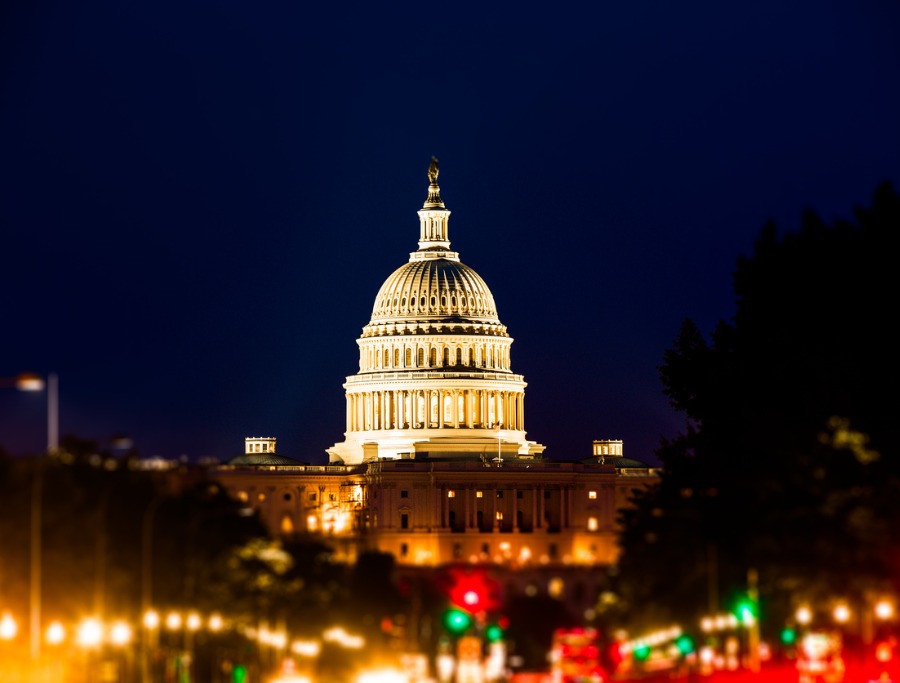 It took until after midnight, but the Senate finally agreed early this morning on an unprecedented $2 trillion (!) economic rescue plan that’s been dubbed “unemployment insurance on steroids.”

The bill includes direct payments to most Americans and support for unemployment funds so that no workers will lose their salaries during the shutdown, $367 billion to help keep small businesses afloat while their workers are stuck at home, and a $500 billion guaranteed, subsidized loan program for larger businesses and hospitals.

Chuck Schumer said Democrats were ready to give unanimous consent so that if no Republicans objected, it could be sped through without a formal roll call vote. The Senate will meet today for debate and (many hope) will quickly send it to the House for a hoped-for unanimous passage as-is.

Will the House Squawk?

Don’t count your chickens yet, though, because there could still be objections in the House. Some Democrats made it obvious that they saw the bill as a big piñata that could be stuffed with leftist “transforming America” wish list items. These range from national same-day voter registration and voting by mail (i.e., the “Voter Fraud Made Easy” program) to various diversity hiring and CO2 emission mandates on businesses, to money for Planned Parenthood abortion clinics.

As Bryan Preston at PJ Media put it in this terrific analysis, the Pelosi Democrats treated the coronavirus bill “like it’s a genie that jumped out of a Christmas tree.”

Luckily, when faced with a furious backlash from the public — they’re now about as popular as the skunk that ate the picnic lunch — and from even the most liberal Republicans in the Senate, Pelosi and the Dems backed down. The sledgehammer fell when President Trump declared that he would not sign a bill filled with “Green New Deal stuff.” It’s a sign of admirable growth in his role as a wartime president that he showed enough dignity and restraint not to use the word I’m sure he was thinking of instead of “stuff.”

Now, the Speaker just has to keep her notoriously headstrong members in line and the House could rush it through on unanimous consent, too. However, that might be quashed by the threatened opposition of one non-Democratic member, notoriously headstrong Michigan Rep. Justin Amash. His Trump Derangement Syndrome led him to quit the GOP and become an Independent. I have a feeling this might be his last shot at playing fly-in-the-Jell-O-mold before the November election returns him to the private sector and the inevitable commentator deal with MSNBC or CNN.

Far From Ideal, But …

Personally, I hate seeing this level of federal intervention and added debt, too. However, we are facing an unprecedented emergency. The bill is far from ideal, but as former Defense Secretary Donald Rumsfeld put it, you go to war with the army you have, not the one you wish you had. And if this is the equivalent of war, this the best weapon Trump is able to get out of this bitterly divided Congress. Just be grateful that Trump had the backbone to refuse to be blackmailed and to keep so much of that leftist … “stuff” … out of it.