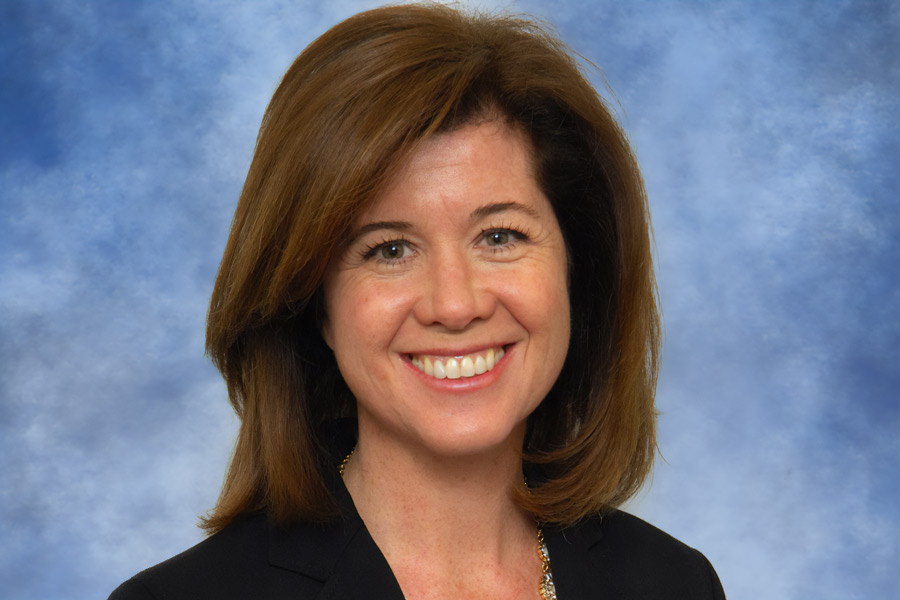 The Senate Parliamentarian blocked Democrats’ effort to include a pathway to citizenship in their $3.5 trillion spending package Sunday, a major setback in the party’s bid to reform the nation’s immigration system.

Parliamentarian Elizabeth MacDonough wrote in her decision that Democrats’ proposed legislation is “by any standard a broad, new immigration policy,” adding that it “substantially outweighs the budgetary impact of that change.”

“Changing the law to clear the way to [legal permanent resident] status is tremendous and enduring policy change that dwarfs its budgetary impact,” she added.

Under budget reconciliation rules, Democrats’ package can skirt a Senate filibuster and pass with just simple majorities. What is included in the legislation, however, must directly relate to the budget under Senate rules.

While Vice President Kamala Harris, president of the Senate, can technically overrule MacDonough, her doing so would be unprecedented and is extraordinarily unlikely to happen.

Senate Majority Leader Chuck Schumer said in a statement Sunday night that Democrats were “deeply disappointed” in the decision and would “continue fighting to pursue the best path forward.”

“The American people understand that fixing our broken immigration system is a moral and economic imperative,” he added. “America has always been that shining city on the hill that welcomes those pursuing the American Dream and our economy depends more than ever on immigrants.”

“Senate rules never contemplated a majority circumventing the filibuster by pretending that sweeping and transformational new policies were mere budgetary changes,” Minority Leader Mitch McConnell said in a statement Sunday. “Democratic leaders refused to resist their progressive base and stand up for the rule of law, even though our border has never been less secure. After decades of failing to enact their amnesty agenda, Democrats tried this latest unprecedented gambit. It was inappropriate and I’m glad it failed.”

MacDonough’s decision is not the first to anger Democrats this year. In February, she ruled that they could not include a $15 minimum wage in their coronavirus relief package, much to the chagrin of leadership and progressives.