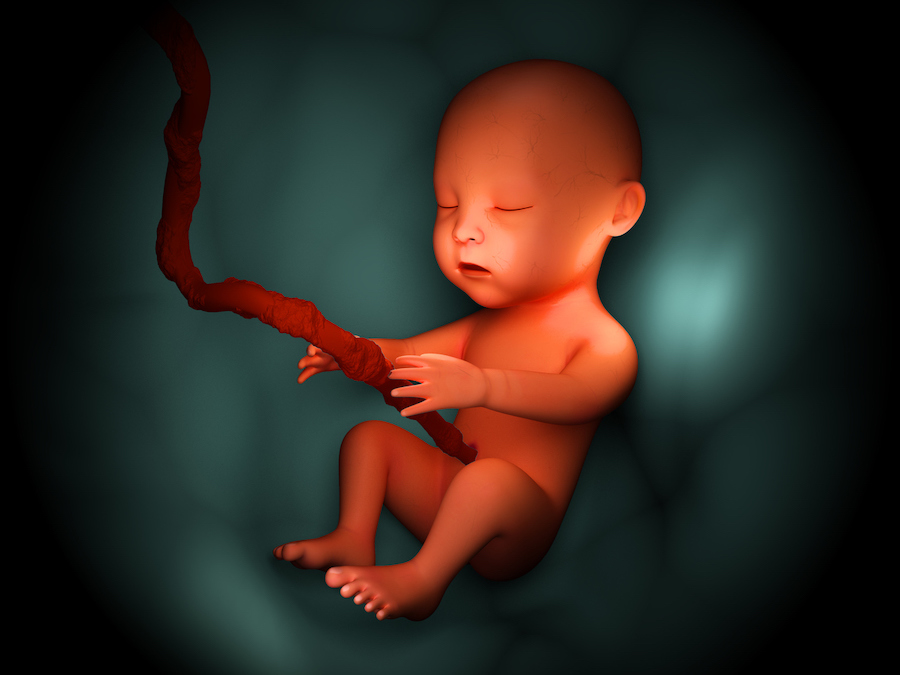 Democrats on the Senate Judiciary Committee pivoted to abortion rights Tuesday during a hearing on legislation to outlaw the denial of medical care to infants who survive abortions.

The hearing wasn’t intended to be about the right to an abortion, Sen. Ben Sasse, R-Neb., pointed out no less than four times during the proceedings.

The legislation, called the Born-Alive Abortion Survivors Protection Act, would make it a federal crime to passively allow any child born alive to die of exposure or to withhold treatment, regardless of whether the baby is wanted.

Committee Democrats, nevertheless, treated the bill as if it would restrict access to abortion.

In her opening remarks, Sen. Dianne Feinstein, D-Calif., focused on the importance that government not intervene in issues surrounding abortion.

“This bill would force doctors to use extraordinary measures to keep the child alive, even where doing so is against the doctor’s advice and the family’s wishes,” Feinstein said.

Two other Democrat senators, Dick Durbin of Illinois and Mazie Hirono of Hawaii, argued that infanticide already is illegal. They also said a more pressing concern is to expand entitlements for families that rely on government assistance to care for babies.

Proponents, however, contend that current law doesn’t adequately protect infants who are born alive after a failed abortion.

“Any infant born into this world is already entitled to the full protection of the law, so if infanticide is already illegal, why are my Republican colleagues pushing so hard for this bill?” Hirono asked, adding:

The answer is that this bill is the latest in a decadeslong effort by Republicans to take control of women’s bodies and prevent us from exercising our constitutional right to make personal decisions, which include abortion. …

Half of babies born in this country are on Medicaid, but do I hear a cry from Republicans that there are massive cuts to these programs that babies and their mothers and their families actually rely upon? There are over a trillion dollars in cuts to Medicaid in this president’s budget? Do I hear any of my colleagues who support this bill worrying about that? No, I do not.

Another Democrat, Sen. Kamala Harris of California, used her time to advocate training about implicit racial bias for medical professionals, arguing that black women are more likely to die in childbirth than are white women.

“We need to address the racial disparities, and address the implicit and sometimes explicit bias that is revealed in the health care delivery system,” Harris said.

The California Democrat also disputed Sasse’s multiple assurances that the bill would not restrict abortion by asking one witness whether there are “smarter ways to go about our goal of addressing health concerns for women than restricting abortion, as is the case in this bill.”

At the beginning of the hearing, Sasse acknowledged that other topics would come up, but asked the committee to try to stay on the subject.

“We will probably hear about other topics, many of which are important, and many of them have meaningful debates, but they’re probably not really what this hearing is about,” Sasse said.

“This hearing is about babies that are born alive after surviving a botched abortion attempt, and providing them the same level of care provided to any other baby at the same gestational age.”

Virginia Aabram is part of the Young Leader’s Program at the Heritage Foundation and interns at The Daily Signal.