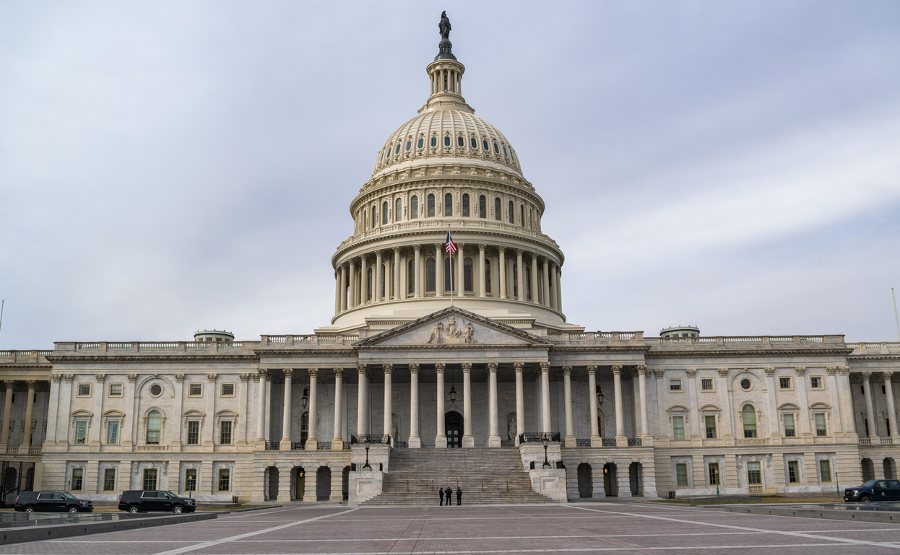 United States senators voted Monday on a motion to invoke cloture on an amendment to the so-called Respect for Marriage Act, advancing the legislation one step closer to passage.

Lee has repeatedly raised concerns about the contents of the Respect for Marriage Act, urging Democrats and Republicans to come to an agreement on his amendment creating a strict policy that the federal government can’t discriminate on either viewpoint of marriage, whether same-sex or traditional.

In a letter sent last week directed at the 12 GOP senators who voted for the legislation, Lee emphasized that his amendment would “ensure that federal bureaucrats do not take discriminatory actions against individuals, organizations, nonprofits, and other entities based on their sincerely held religious beliefs or moral convictions about marriage by prohibiting the denial or revocation of tax exempt status, licenses, contracts, benefits, etc.”

“It would affirm that individuals still have the right to act according to their faith and deepest convictions even outside of their church or home,” the senator added, urging the senators to oppose cloture on the bill unless his amendment is added.

“The free exercise of religion is absolutely essential to the health of our Republic,” Lee wrote in his letter, which was signed by 20 of his Republican colleagues and first published by The Daily Signal. “We must have the courage to protect it.”