The well-known dissident says his Christian faith helped sustain him during solitary confinement. 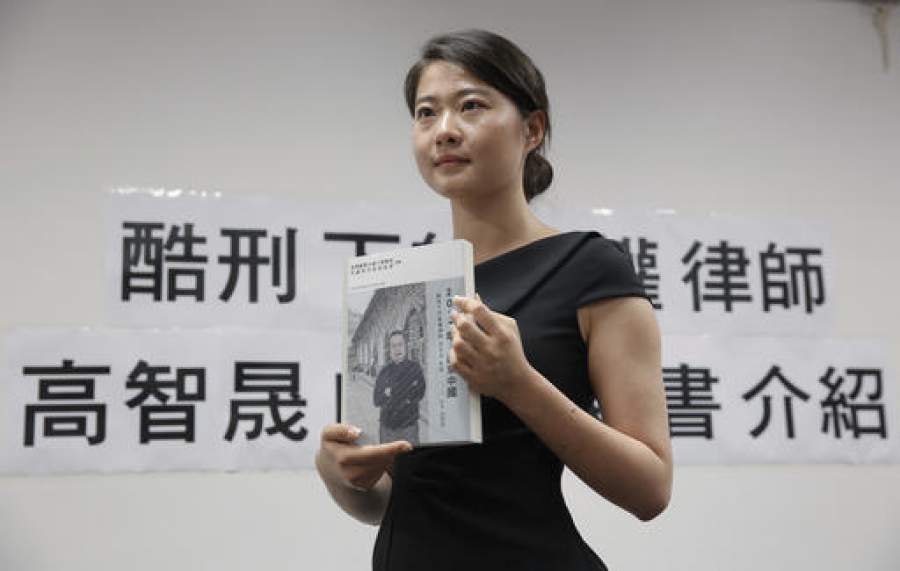 In Hong Kong Tuesday, Grace Geng, the daughter of one of China's most prominent human rights lawyers, Gao Zhisheng, attends the launch of Stand Up China 2017 — China's Hope: What I Learned During Five Years as a Political Prisoner, written by her father. The book is a memoir by Gao in which he details the torture he says he endured while detained and jailed, as well as three years of being held in solitary confinement.

This article is available to read at the Associated Press Archive Link here: http://www.apnewsarchive.com/2016/One-of-China-s-best-known-dissident-lawyers-says-his-newly-published-memoir-is-his-latest-act-of-resistance-to-show-he-has-not-been-silenced-by-years-of-solitary-confinement-and-torture/id-6979d11445eb4596beb8a0367b167262