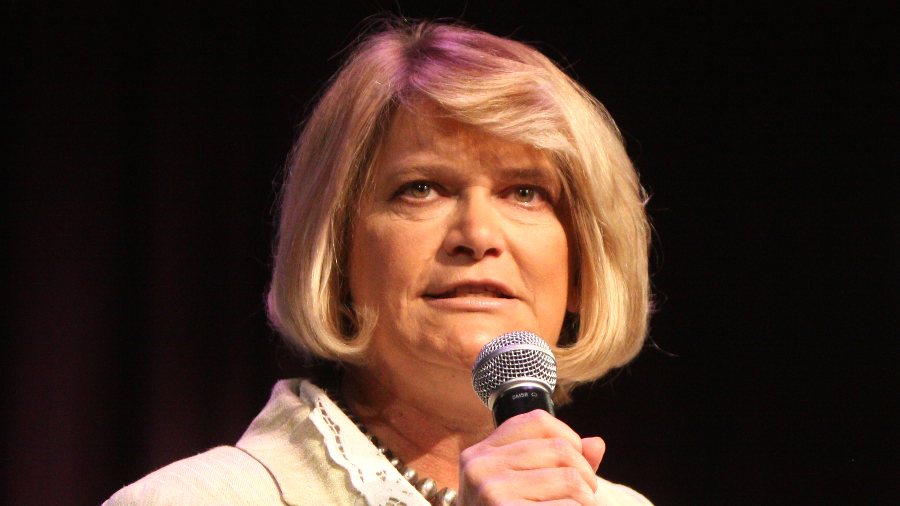 Republican Wyoming Sen. Cynthia Lummis will support the Lee amendment if it is brought to the floor as an amendment to the Respect for Marriage Act, spokeswoman Stacey Daniels said Saturday.

A second senator who voted for the Respect for Marriage Act will support Republican Utah Sen. Mike Lee’s amendment protecting religious freedom, though she did not say whether she would insist on the amendment’s adoption as a condition for supporting cloture on the legislation.

Republican Wyoming Sen. Cynthia Lummis will support the Lee amendment if it is brought to the floor as an amendment to the Respect for Marriage Act, spokeswoman Stacey Daniels said Saturday, noting that Lummis previously cosponsored Lee’s First Amendment Defense Act while she served in Congress.

“Any Republican who supports my amendment should oppose cloture unless the amendment is adopted,” Lee emphasized to The Daily Signal on Friday afternoon.

Asked if Lummis will insist on the amendment’s adoption as a condition for supporting cloture, the senator’s team said that she is “hopeful her colleagues will join her in supporting” the amendment.

Republican Alaska Sen. Dan Sullivan similarly confirmed Friday that he supports the Lankford and Lee amendments and “has been working hard to ensure that these amendments get votes on the Senate floor.”

In a letter sent last week directed at the 12 GOP senators who voted for the legislation, Lee emphasized that his amendment would “ensure that federal bureaucrats do not take discriminatory actions against individuals, organizations, nonprofits, and other entities based on their sincerely held religious beliefs or moral convictions about marriage by prohibiting the denial or revocation of tax exempt status, licenses, contracts, benefits, etc.”

“It would affirm that individuals still have the right to act according to their faith and deepest convictions even outside of their church or home,” the senator added, urging the senators to oppose cloture on the bill unless his amendment is added.

The Republican lawmakers who voted for advancing the Respect for Marriage Act, besides Sullivan and Lummis, are Sens. Roy Blunt of Missouri, Richard Burr of North Carolina, Shelley Capito of West Virginia, Susan Collins of Maine, Rob Portman of Ohio, Mitt Romney of Utah, Thom Tillis of North Carolina, Joni Ernst of Iowa, Lisa Murkowski of Alaska, and Todd Young of Indiana.

Many of these lawmakers claim that the much-discussed legislation protects religious liberty. But opponents of the bill warn that it “puts a giant target on people of faith.”

“The free exercise of religion is absolutely essential to the health of our Republic,” Lee wrote in his letter, which was signed by 20 of his Republican colleagues and first published by The Daily Signal. “We must have the courage to protect it.”