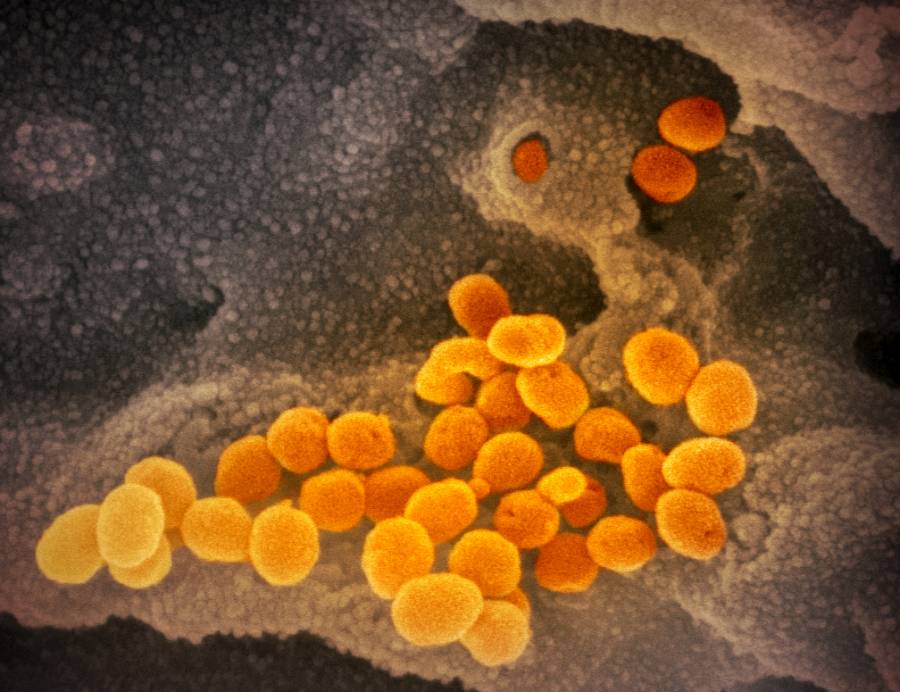 “One of the scariest things in the world is called ‘the unknown.’”

That’s how Scott Adams, creator of DILBERT and an expert on the science of persuasion, started a recent podcast. He noted that this is especially true if your enemy is something you literally can’t even see. I’ve been thinking about that in light of recent conflicting reports on the Wuhan virus (COVID-19) and promising therapies.

Adams decided to go on record, based on a lifetime of experience, with what he thinks the next several weeks are going to be like. Later we’ll know how close he got.

We’re seeing a huge conflict between two schools of thought. Some think that closing down the economy and all self-quarantining is much too extreme, that people need to get back to work now even if the virus spreads and some lose their lives (as happens with the flu every year). Adams says this is a very “adult” opinion that he respects; at least it shows an understanding of the costs and benefits, though we can only speculate how large or small either of those are.

Others say we need a complete shut-down to get the virus under control and only then can we let people go back to work. Again, we can only speculate how long that will be.

It occurs to me that many Americans get their underwear in a bunch at the thought of a government shut-down, during which “non-essential” government employees stay home for maybe a few weeks. For this, some are talking cavalierly about a total economic shut-down, for maybe a few months or even longer. That would inevitably lead to a crashed economy, perhaps the very soul of our nation in ruins and, yes, much death (suicide). That “cure” is unacceptable, worse than this disease.

Anyway, Adams predicts that neither of these extreme scenarios will play out. (It’s not, to use “progressive” terminology, a binary choice.) To anticipate how it will go, he first consults the medical professionals. But he keeps in mind that they’re concerned not just with treating the patient but with availability of supplies and also with “crowd psychology,” what I’d call managing expectations and fears. Normally, Adams says, we can trust doctors and scientists to give us “a straight fact,” but in this situation, we might not.

They have good intentions and the best information, he says, but we may need to look through what is being said to know what’s really going on.

Adams cites the studies we’ve been discussing on the use of hydroxychlorophine and the “Z-pack” to treat COVID-19. Adams finds himself, like me, “more optimistic” than Dr. Fauci and the Centers for Disease Control have been, at least publicly, about the usefulness of these therapies. He thinks doctors are downplaying our hopes as a way to help keep us home, at least for now, and because they don’t yet have a large enough supply to meet the incredible demand there will be.

If there were a panic over getting the drugs, some people would stop at nothing. (Look at what they do to have toilet paper.) They also might be too optimistic about the difference the drugs will make. But Adams’ hunch, based on all he knows, is that doctors think this treatment is better than they’re currently letting on. “All of the evidence so far is that it’s a pretty good kill shot,” he says.

He predicts, based on studies going on now around the world, that we’ll find out in a week or two that with these treatments, we can take the death rate for healthy people under, say, 60, very close to zero. (I would add that this would be comparable to that of the usual seasonal flu.) They might get sick and miserable with the virus, but they’re highly unlikely to end up in the ICU. That will be the time to let many people go back to work, but not older and otherwise high-risk people, of course.

We’ll be able to turn the economy back on, he says, but “not like a light switch.” It’ll be more like a “dimmer.” But first, the health care system can’t be overloaded (as it currently is in New York), and there has to be a good supply of the medications.

The Dimmer Slowly Turned Up

Adams also asked some healthcare professionals how practical it would be to give drugs to those who were non-critical or even just presenting early symptoms that might or might not be coronavirus. Would they bother testing first, knowing that doing so would use up the supply of tests, which are probably more time-consuming to make and administer than just giving meds?

Based on what they told him, he thinks medical professionals will be dispensing the medication fairly soon — in places such as California, with nice weather, even in “pop-up tents” outside hospitals — to people who aren’t sick enough that they need to be admitted. “Our ability to deliver it to people who are not critically ill will be very high,” he says. (I disagree on the advisability of “pop-up tents” if it means doctors will just be handing out drugs; hydroxychloroquine occasionally has serious side effects.)

Adams uses the restaurant business as an example of how the “dimmer” might be gradually turned up. Restaurants in a particular city may open for business, it might be determined, but only if nobody under 60 goes inside them. That would still cut out a lot of business, but it might get the restaurant back to covering salaries and rent. (I would assume people over 60 would still at least be able to get take-out!) He envisions a fairly rapid phase-in, assessing results as we go.

What we need to know now from our media:

1) What is the survival rate of people who have received these drugs?

2) What is the availability pipeline for the drugs?

The media are letting us down here. The answers are likely encouraging.

Adams laments how the media are talking about this, vilifying Trump for telling “fairy tales.” Here’s what Rachel Maddow said: “But the President loves saying things like, you know, ‘There’s a drug we’ve got and it’s very effective. It’s approved already. Everybody’s gonna get it.’ He loves saying things like that, because that would be a lovely thing to tell people — unless, of course, that’s not true!”

Maddow accuses the President of lying, when Adams can personally confirm through the experience of a friend of his with the virus — sorry for the “anecdotal evidence” — that medical professionals are giving patients this therapy. “Do you think they’re giving it to people because they don’t think it works?” he asks. Doctors are giving these drugs, FDA-approved but used off-label, because they believe them to be effective and not harmful, at least not harmful enough to outweigh the benefits.

In other words, it’s Maddow who is lying. (Talk about deplorable.) The President talks to all the experts and knows what he’s saying is true, and he’s working to get this treatment out as soon as possible.

Check out Scott Adams’ podcast, Episode 863, “PART 1: LET ME TELL YOU HOW WE BEAT THE VIRUS AND GET BACK TO WORK SOON.”