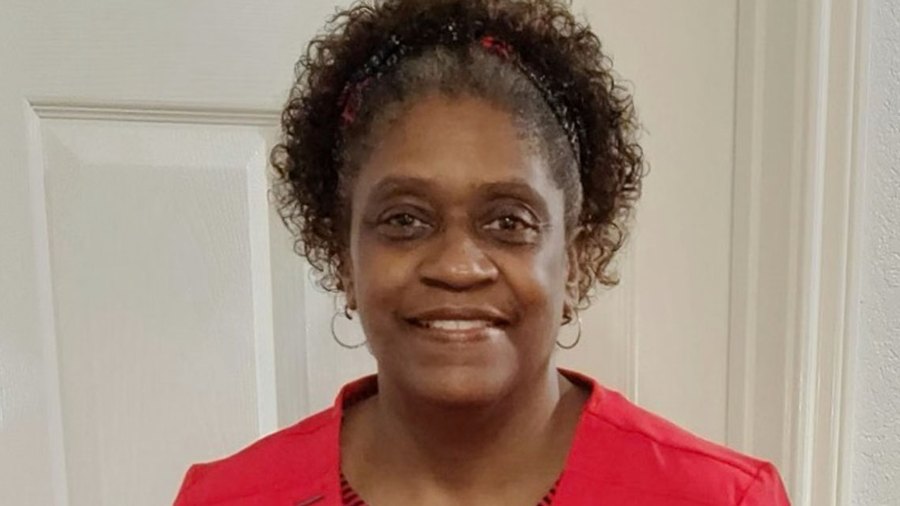 A Texas nurse is suing the Biden administration after the Department of Veterans Affairs published a rule mandating that VA medical facilities provide abortions and abortion-related services, without an exemption for medical staff who oppose abortion on conscience or religious grounds.

Stephanie Carter, a Christian who is a nurse practitioner at the Olin E. Teague Veterans’ Medical Center in Temple, Texas, argues that she “cannot perform, prescribe, or counsel for abortion services because of her sincerely held religious beliefs that unborn babies are created in the image of God and should be protected,” the lawsuit, filed Tuesday, says.

For both religious and medical reasons, Carter also says she “cannot work in a facility that performs abortions for reasons other than to save the life of the mother,” according to the lawsuit.

Yet on Sept. 9, the VA published an interim final rule announcing that the agency “immediately” would begin providing abortions, abortion counseling, and other services. The rule did not mention religious exemptions nor provide a process for requesting exemptions, according to the lawsuit.

The lawsuit alleges that the rule violates Carter’s rights under the Religious Freedom Restoration Act of 1993 and the First Amendment’s guarantee of Americans’ free exercise of religion. Carter asks the court to block the VA from applying the rule against her and at the VA facility in Temple.

The lawsuit also notes that the rule appears to violate the plain text of the Veterans Health Care Act of 1992, which stipulated that the VA may not provide abortions.

“Once again, the Biden administration seems ignorant of the law, or just doesn’t care,” Danielle Runyan, senior counsel for First Liberty Institute, which represents Carter, told The Daily Signal on Wednesday. “The new VA rule disregards 30 years of federal law that prohibits VA clinics from performing abortions. It is abhorrent that the Biden administration is putting the health and well-being of our veterans at risk to pursue its extreme pro-abortion agenda.”

Runyan noted that Carter, a veteran who has worked at the VA for 23 years, may face criminal and civil liability under Texas’s abortion law. Texas prohibits most abortions after the unborn baby’s heartbeat can be detected, at roughly six weeks into pregnancy. The law also prohibits individuals from assisting a person in obtaining an illegal abortion.

“From the moment VA announced this new rule, Secretary [Denis] McDonough has made clear to all employees that their religious beliefs are protected here at VA,” VA Press Secretary Terrence Hayes told The Daily Signal in a written statement Wednesday.

“While we cannot comment on ongoing litigation, VA does provide accommodation for VA employees who wish to opt out of providing abortion counseling or services,” Hayes added. “We are currently honoring exemption requests that come through VA supervisors. We have provided all VA health care employees with this information—including information for how to exercise those protections through VA’s Office of Resolution Management Diversity and Inclusion—and we have encouraged employees to inform their supervisors of any requests for exemptions.”

“Stephanie inquired about a religious accommodation twice, but was told that no process for an accommodation exists,” Runyan, the First Liberty counsel, told The Daily Signal. “She has yet to be told otherwise.”

“It is unconscionable that President Biden issued an illegal rule—which violates Section 106 of the Veterans Health Care Act of 1992—to turn the life-saving, life-enhancing mission of the VA into new venues for abortion on demand,” Rep. Chris Smith, R-N.J., co-chair of the Congressional Pro-Life Caucus, told The Daily Signal in a written statement Wednesday.

“Comprised of 171 medical centers and 1,113 outpatients’ clinics, the VA operates the largest integrated health care network in the world with 371,000 professionals and support staff who are absolutely committed to healing, nurturing, and rehabilitating,” Smith said. “The courts should expeditiously consider this federal lawsuit against Biden’s illegal rule, which is sadly just one more effort in Biden’s egregious push to force taxpayers to fund the violent death of unborn children by beheading, dismemberment, forced expulsion from the womb, deadly poisons, or other methods at any time until birth.”

Biden, a Catholic, once said he personally opposed abortion but supported a woman’s ability to choose it. While in the Senate representing Delaware, he long supported the Hyde Amendment, which bans federal funding for abortion. However, Biden rejected the Hyde Amendment during the 2020 presidential campaign.