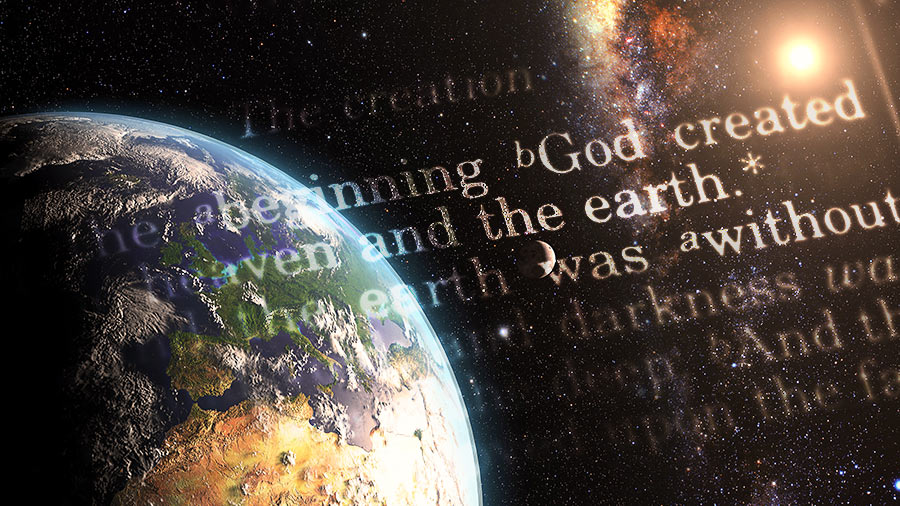 Dr. Georgia Purdom is a scientist and Christian with a Ph.D. in molecular genetics from The Ohio State University. Well-educated in matters of both faith and science, she believes much of what’s observable in science aligns with the truths described in the Bible.

“Christians have a reasoned faith. I think a lot of people characterize Christians as having a blind faith,” she recently said on PureFlix.com’s “Answering Atheists.” “I’m a scientist. I love science. God created science. He’s the reason that we can study and work on these things.”

Purdom believes available evidence supports and confirms biblical creation, arguing that what is described in the Bible is seen in the natural world.

She also helped clarify matters of science for the faithful, responding during her “Answering Atheists” appearance to a common question that some Christians have about chimpanzees and humans: Why aren’t apes currently evolving into new human life forms?

“The reason that we still have chimps today … evolutionists don’t believe humans evolved from a chimp,” she said. “It’s really that we shared a common ancestor in the past.”

She explained that the belief centers on the idea that chimps and humans emerged from this common ancestor and then grew and expanded from there.

“They have a story of what they think happened in the past,” Purdom said of evolutionary scientists. “So, when they dig up all these fossils they just try to fit it into their story, but that doesn’t prove their story.”