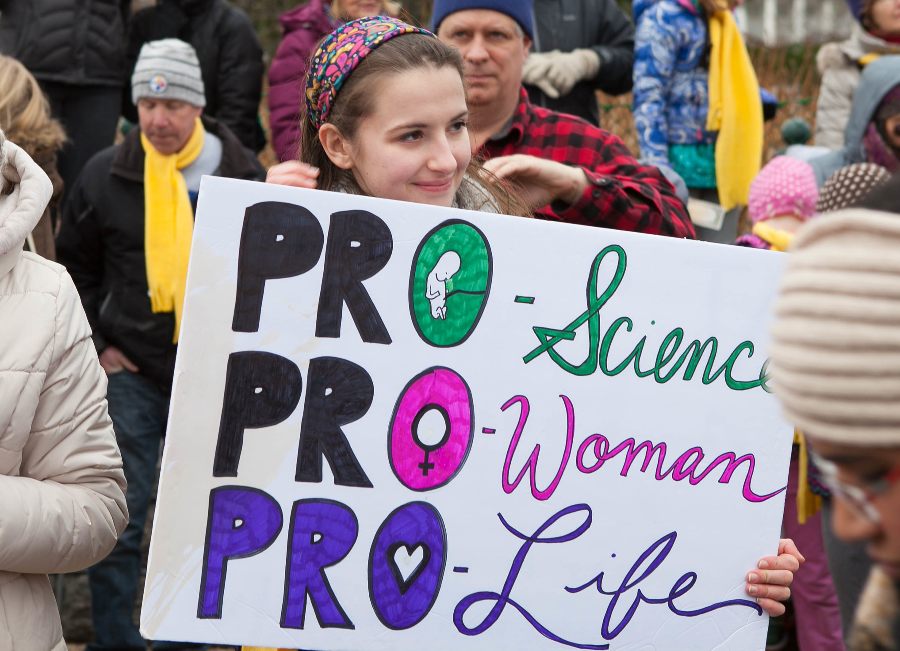 Amicus briefs filed in the leadup to oral arguments in Dobbs v. Jackson Women’s Health emphasize scientific advancements in the study of human development since Roe v. Wade was decided in 1973.

The Dobbs case is a direct challenge to Roe, the landmark decision which prohibited states from banning abortion prior to fetal viability, according to the Guttmacher Institute. The legal standard for determining fetal viability falls between 24 and 28 weeks.

A brief filed on behalf of 375 women injured by second and third trimester abortions argued that fetal viability occurs in the embryo stage, citing an unwanted child who was conceived by in vitro fertilization, frozen for seven months and placed in a different woman’s womb.

“This is the new undisputed viability standard which advances when science progresses,” the brief argued.

A brief filed by numerous medical associations, including the American Medical Association, argued that fetal viability, defined as a baby’s ability to survive outside the womb with medical assistance, is not possible at the 15-week mark. The brief goes on to acknowledge that viability now occurs at around 23 weeks.

The most premature baby to survive outside the womb was born at 21 weeks’ gestation. The counsel of record for this brief did not respond to the Daily Caller News Foundation’s request for comment about this potential discrepancy.

States seeking to implement abortion restrictions are blocked from doing so before the point of “viability,” which Roe defined as occurring at 28 weeks.

“In the 47 years since Roe, innumerable advances in science and medicine inform our understanding of fetal development and the capacity to experience pain. Yet the district court declared all scientific developments irrelevant and the viability line absolute,” 18 states argued in a joint amicus brief.

“Not only is that wrong under this Court’s precedents, but it would strip state legislatures of the ability to legislate effectively in light of evolving knowledge.”

The Catholic Diocese of Biloxi, Mississippi argued in its brief that “the state’s interest in protecting unborn children who have the capacity to feel pain is sufficiently compelling to support a limited prohibition on abortion.”

The human fetus can feel pain at 15 weeks, recoiling when a needle enters the hepatic vein and circulating stress hormones in the bloodstream, separate from the mother’s bloodstream, according to the Lozier Institute.

This claim is contested by the Society for Maternal-Fetal Medicine’s brief, which argued that a fetus cannot experience pain prior to 24 weeks because the cortex is insufficiently developed. The brief says anesthetics and analgesics are used in abortion to “maintain physical stability,” citing its own guidelines recommending the use of paralytic agents on fetuses during “maternal-fetal procedures.”

Other briefs argue that scientific developments have changed our understanding of when human life begins. “Roe’s recognition of a right to abort a previable pregnancy rests on the belief that the termination would not extinguish the life of a human person. That belief is no longer factually tenable given the current state of scientific knowledge concerning the origin and development of the human fetus,” Illinois Right to Life argued.

Its brief explained that a human zygote has the full human genome which will dictate its lifelong development. In a study of predominately left-leaning, pro-choice and nonreligious biologists, 96% affirmed at least one version of the statement that human life begins at fertilization, according to the brief.

Dr. Grazie Pozo Christie, a medical doctor affiliated with the Catholic Association Foundation, took the unusual step of including photographs in her amicus brief to the Supreme Court. The brief features images of ultrasounds from the 1970s alongside ultrasound images currently available.

Modern ultrasound images included in the brief show babies with clearly visible arms, fingers and distinctive facial features. 4D renderings, according to the brief, allow doctors to not only clearly see the baby’s human form but to observe movement: one example shows a baby yawning and sucking her thumb.