Why Science Does Not Disprove Miracles

God can act outside of science without disrupting it. 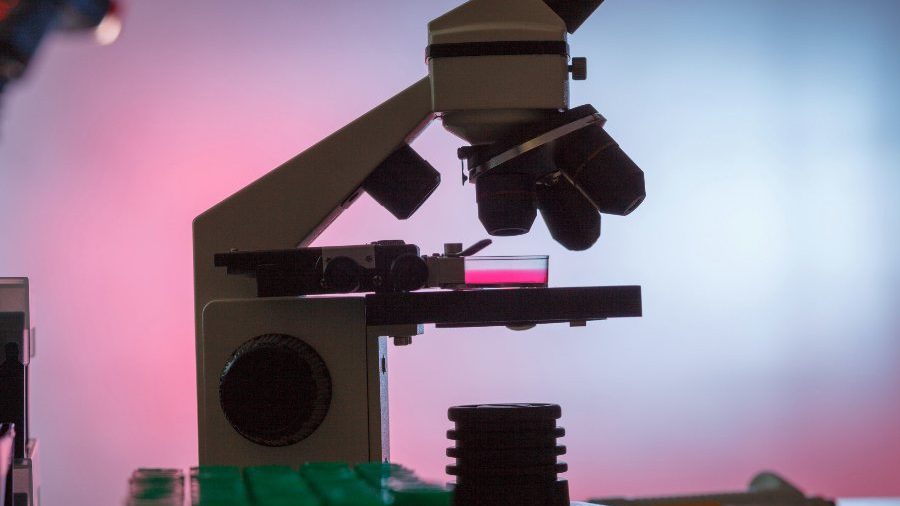 Recently, when I asked an atheist why he was an atheist, the first reason he gave was that “science has disproved God.” When I asked what he meant by that, he started listing miracles in the Bible—such as the virgin birth — that were impossible for him to believe “because of science.”

This is simply a misunderstanding of what a miracle is and, therefore, how one can evaluate it. Yes, people have used the methods of science to study the natural workings of the reproductive system and have rightly said that virgins do not get pregnant naturally. But of course, no Christian ever claimed they did!

We agree on how the reproductive system works, and we agree that in the normal course of things, a virgin does not get pregnant. The miracle claim is not that Mary became pregnant naturally, but that God caused her to conceive supernaturally. That is, in a unique situation, God personally acted to cause something to happen that would not have happened in the normal course of nature.

A rough analogy would be something like this: In the normal course of things, grass grows; it doesn’t shrink. Science shows this to be true. But science does not disprove the idea that I can personally intervene in this situation by cutting that grass with a lawn mower. The fact that grass does not cut itself naturally doesn’t disprove the idea that I can step in and cut the grass if I choose.

By definition, a miracle does not happen as a result of a naturally repeating cause that can be measured and studied. Therefore, a scientific study of the natural workings of any one object will be irrelevant to an investigation of whether or not a miracle occurred in relation to that object. Miracles like the Mary’s virginal conception are singular, historical events, where God acts supernaturally to accomplish something. And as such, the way to evaluate it is not through scientific investigation but through historical investigation. That requires the methods of a courtroom not a biology lab.

Does Science Prove the Resurrection Was Impossible?

The Absence of God is the Big Issue