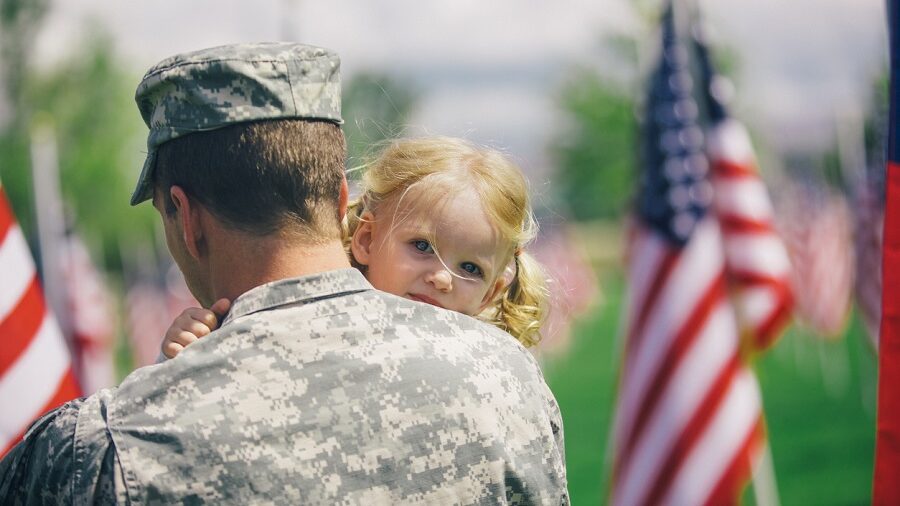 Watch out whenever a politician says, “I’m a devout Catholic, but…” Whatever follows the “but” shows where their true allegiance lies. So it is with President Joe Biden and House Speaker Nancy Pelosi, who are out of step with their Church’s teaching. Both have expressed a desire to see abortion rights extended, even up to the moment of birth — which is infanticide.

Now they even want to repeal the Hyde Amendment, a 40-year old congressional measure that blocks federal funding for abortions.

Writing for Lifenews.com, Micaiah Bilger notes, “The Hyde Amendment is a longstanding, bipartisan measure that prohibits taxpayer funding for elective abortions in Medicaid and other federal programs. Pro-life researchers estimate it has saved at least 2.4 million babies from abortion, and polls consistently show that a strong majority of Americans support it.”

Nancy Pelosi opposes the Hyde Amendment despite her claim of being a “devout Catholic.” Why? Because “it’s an issue of fairness and justice for poorer women in our country.”

It seems to me the “devout Catholic” line is gratuitous and aims to deceive the gullible.

Both Pelosi and Biden could be labeled “cafeteria Catholics.” “I’ll take this part of the Church’s teaching, but not that part.”

I remember my long-time pastor (in the conservative Presbyterian tradition), Dr. D. James Kennedy, once said that the Christian Church in all its forms has stood against abortion from the very beginning of the Church to the present (with a few exceptions among liberal “Christians”) and has always provided loving alternatives. But today, since the Left has made abortion a political issue, the Church is “preaching politics” when speaking out against abortion. No, we’re not. We’re speaking out on behalf of Judeo-Christian morality.

Meanwhile, support for Henry Hyde’s Amendment has waned among Democrat legislators. But not all, thankfully. Last week, Senator Joe Manchin (D-WV) and Roger Wicker (R-MS) wrote to the Senate Appropriations Committee: “Recent public polls show almost 60% of Americans oppose or strongly oppose using taxpayer dollars to support abortion. Both Democrat and Republican presidents have signed the Hyde Amendment into law. It has passed through both Democrat and Republican-controlled Congresses, and it was upheld by the Supreme Court in 1980. Repealing this provision would eliminate over 40 years of bipartisan precedent.”

The amendment is named after the late U.S. Congressman Henry Hyde (R-IL), who died in 2007.

I interviewed Henry Hyde for Christian television in 1987 about abortion and the Constitution. He told me, “There is no constitutional justification for Roe v. Wade. No one had ever seen a right of privacy or whatever other distortion the Court found to justify its decision.”

And here we are all these years later, and the Left is working overtime to squash the Hyde Amendment, which I think first and foremost honors the conscience rights of those who oppose abortion. It’s bad enough to have fellow Americans killed by abortion willy-nilly, but to force us who disagree with abortion to pay for it? That’s far worse.

Should Jews have to pay for measures that would destroy Israel? No.

Should Blacks have to pay for the misguided “work” of the KKK? No.

Should Christians have to pay for abortions, which they find morally repugnant? No.

Conscience rights, which correlate with religious liberty, are paramount.

Our Founding Fathers Had it Right

After the War for American Independence, the father of our country wrote a letter to the Quakers of Pennsylvania. Quakers are pacifists who don’t believe in picking up arms, even for national defense. Washington said to them, in effect: We could have used your help here in the recent war, but in America we honor and respect your rights of conscience.

James Madison, who played a critical role in the framing of the Constitution, said, “‘The equal right of every citizen to the free exercise of his religion according to the dictates of his conscience’ is held by the same tenure with all our other rights” (Memorial and Remonstrance, 1785).

Sam Adams, a key founding father who helped light the spark for independence, wrote, “As neither reason requires nor religion permits the contrary, every man living in or out of a state of
civil society has a right peaceably and quietly to worship God according to the dictates of his own conscience” (The Rights of the Colonists, 1772).

Amazingly, after decades of a barrage of propaganda in favor of abortion from Hollywood and the media and politicians, a large majority of Americans still want to see this bipartisan measure remain in force. Even if they are “pro-choice,” most Americans favor saving the Hyde Amendment. I vote in favor of saving our national Hyde. I can think of 2.4 million reasons why.

Jerry Newcombe, D.Min., is the senior producer and an on-air host for D. James Kennedy Ministries. He has written/co-written 33 books, e.g., The Unstoppable Jesus Christ, American Amnesia: Is America Paying the Price for Forgetting God?, What If Jesus Had Never Been Born? (w/ D. James Kennedy), and the bestseller, George Washington’s Sacred Fire (w/ Dr. Peter Lillback). Learn more at www.jerrynewcombe.com and follow him on Twitter @newcombejerry.