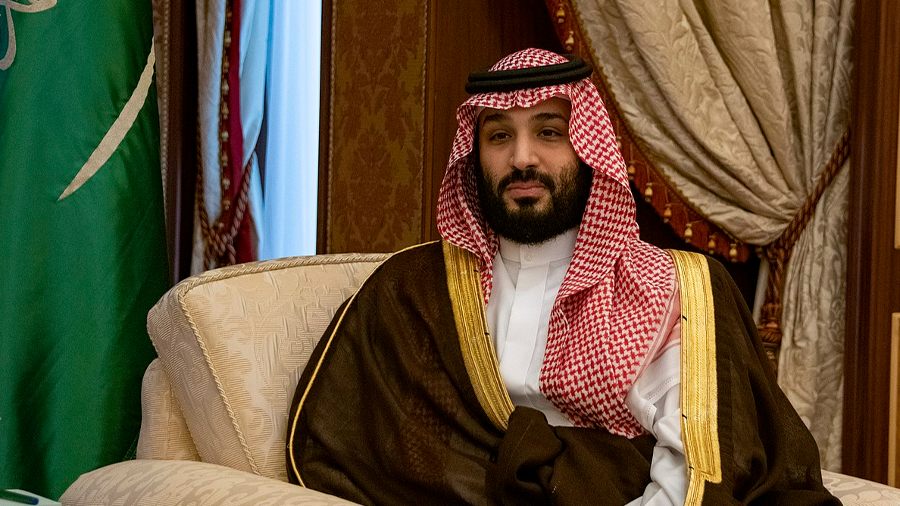 The OPEC+ oil cartel, which includes Russia, slashed production by two million barrels per day (bpd) on Oct. 5 prompting the White House to threaten consequences for Saudi Arabia due to the ensuing jump in gas prices. The Saudi Foreign ministry responded on Oct. 12 with a lengthy defense of the decision, resisting pressure amid discussions with the U.S. to delay a decision until November, when it might be too late for the price hike to affect midterm election prospects, according to The Associated Press.

“The Government of the Kingdom clarified through its continuous consultation with the U.S. Administration that all economic analyses indicate that postponing the OPEC+ decision for a month, according to what has been suggested, would have had negative economic consequences,” the Saudi Foreign Ministry stated.

OPEC+ members unanimously landed on the two million bpd target in light of anticipated falling global demand, the ministry stated, rejecting accusations from the White House and members of the Democratic party that Saudi Arabia had chosen sides in the war in Russia. A rise in oil prices would increase the expense of supporting the war in Ukraine and boost Russia’s oil revenues.

However, the Biden administration may also have hoped to postpone a price hike until after the Nov. 8 midterm elections that could see Republicans overturn the Democratic party’s narrow majority in Congress, the AP reported.

Energy prices and inflation have skyrocketed worldwide since the beginning of the Ukraine war, and the Biden administration has consistently stonewalled efforts to increase domestic energy production. A hike in prices before the midterms could turn popular sentiment away from the administration’s Democratic party and undercut the Democratic candidates’ chances of winning congressional seats in November.

“Any attempts to distort the facts about the Kingdom’s position regarding the crisis in Ukraine are unfortunate, and will not change the Kingdom’s principled position,” the statement from the Foreign Ministry read.

“Resolving economic challenges requires the establishment of a non-politicized constructive dialogue, and to wisely and rationally consider what serves the interests of all countries,” the Saudi Foreign Ministry said.

Instead, Biden has offered a deal to the communist dictatorship in Venezuela that would lift certain sanctions and allow Chevron to expand oil production in the country.

The Saudi Embassy to the U.S. and the White House did not immediately respond to the Daily Caller News Foundation’s requests for comment.