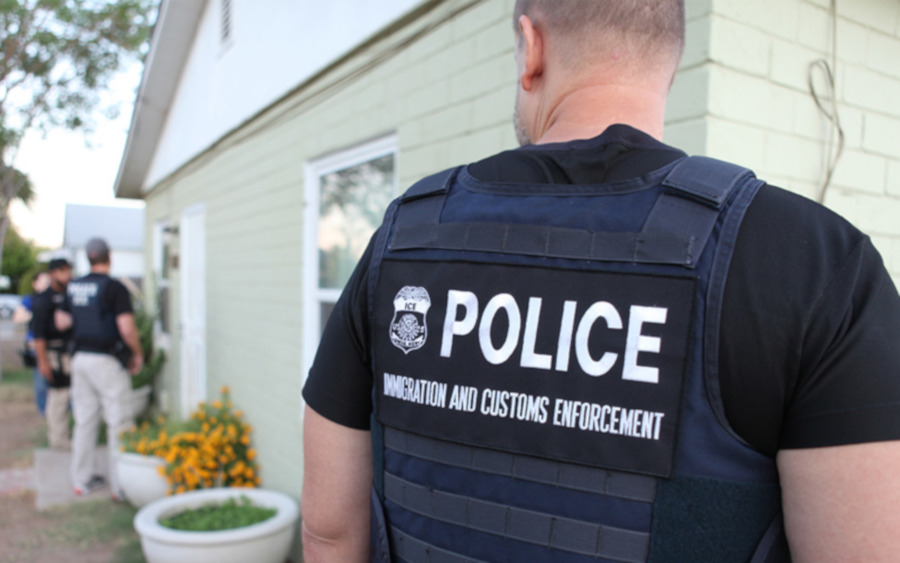 Following months of national media coverage over the handling of illegal aliens in his custody, Montgomery County, Maryland, Executive Marc Elrich has somewhat reversed a sanctuary policy he signed into law.

Elrich will allow Immigration and Customs Enforcement (ICE) agents the ability to access certain areas of the Montgomery County jail in order to apprehend illegal aliens, according to ABC7 News. A county spokesman confirmed to the local news outlet on Nov. 1 that correctional officers have been ordered to give ICE agents clearance to “identified areas” of the jail to “ensure that transfers are conducted in a safe environment.”

News of the cooperation between Montgomery County and federal immigration authorities comes three months after Elrich signed an executive order that prohibited county officials from working with ICE.

Elrich signed the “The Promoting Community Trust Executive Order” in July, which barred county police from asking an individual about their immigration status and largely prohibited them from cooperating with ICE agents. Montgomery County had already refused to honor ICE detainer requests, and the new order was the latest sanctuary measure enacted by a deep-blue locality revolting against the Trump administration’s crackdown on illegal immigration.

However, Elrich’s order soon proved controversial. Authorities arrested numerous illegal aliens in Montgomery County — all of the arrests taking place just weeks after the order was signed — and charged them with rape or other sexual abuse crimes. The string of rape charges shined a national spotlight on the county’s policy toward criminal illegal aliens and its fraught relationship with the agency tasked with removing them.

Elrich said in a public statement issued in late August his office cannot honor ICE detainers unless they come with a judicial warrant. However, ICE and other immigration experts blasted that defense, noting that, under the Immigration and Nationality Act, ICE agents do not need a judge’s signature to issue such a warrant.

“The public has been misled to believe that certain judges have the authority to sign a warrant for civil immigration violations — but no such judicial authority exists,” an ICE spokesperson said to the Daily Caller News Foundation. “This idea is a myth created by those who either oppose immigration enforcement efforts, are misinformed, or who do not understand how the immigration system works.”

In a scathing response to national criticism, the Montgomery County Council in early September accused the Trump administration, conservative media, “Neo-Nazi sympathizers” and others of spreading “a lot of inaccurate information” about the county’s criminal justice process.

It’s not clear if Elrich’s rollback of his sanctuary rules are sufficient enough for federal immigration authorities. ICE did not respond to a request for comment from the DCNF.

There are caveats to the renewed cooperation, however. Before arriving at the county jail, ICE must submit an immigration detainer and arrive before the wanted illegal alien is released. If, for some reason, ICE agents are not able to arrive on time, the individual is released into the public — even if the individual has been charged with murder, rape or other heinous crime.