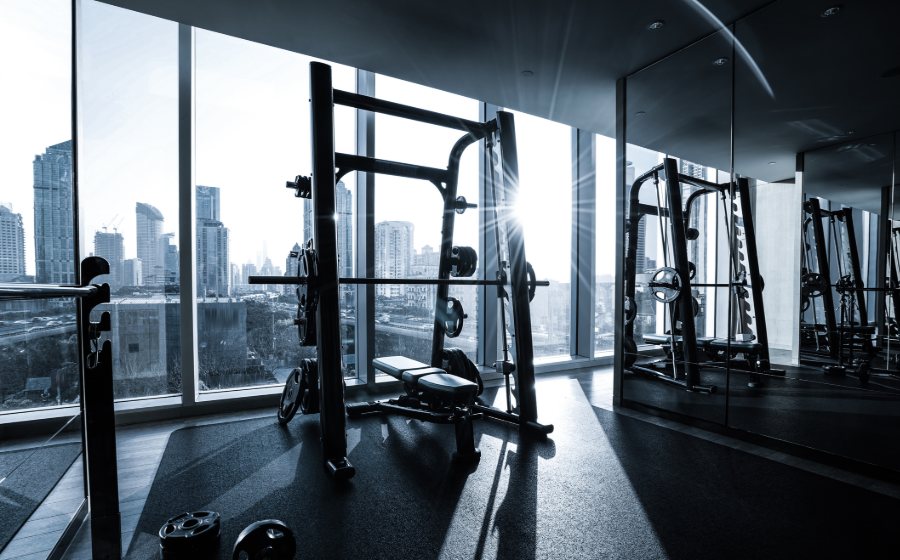 For months, most gyms in San Francisco have been closed, the result of a city order preventing them from opening their doors as a public safety measure during the COVID-19 pandemic.

But not all gyms.

It was recently revealed that some gyms — city-owned ones — have been open for months, allowing city employees to take full advantage by exercising during these stressful times.

Local gym owners, understandably, sounded a bit unhappy when the discovery was brought to their attention.

“It’s shocking, it’s infuriating,” Daniele Rabkin from Crossfit Golden Gate told a Bay Area network. “Even though they’re getting exposed, there are no repercussions, no ramifications? It’s shocking.”

The episode drives home the banality of hashtags that say “We’re All in This Together.” As one gym owner pointed out, there are clearly separate rules for some.

“It just demonstrates that there seems to be some kind of a double standard between what city employees are allowed to do and what the residents of San Francisco are allowed to do,” said Dave Karraker, owner of MX3 Fitness in the Castro.

Perhaps in response to outrage over this and similar revelations, San Francisco announced that it would open indoor hair and nail salons, gyms, and hotels next week.

2020: The Year of Double Standards

Gym owners have every right to be angry, but double standards have been the rule of 2020, not the exception.

It began with government officials deciding which businesses were “essential” and would be allowed to remain open. It was pretty confusing.

Protesting was a non-essential activity, until it was essential. Naturally nobody, except other businesses, wanted to suggest liquor stores were not essential. (If there’s a lesson that runs through American history, it’s not to mess too much with Americans’ booze.) But time and again what we really saw was commerce that helped the government or was politically convenient to lawmakers was deemed essential.

The hypocrisy didn’t end there, however.

From House Speaker Nancy Pelosi’s secret salon visit to New York City Mayor Bill de Blasio’s “I need exercise” defense to Chicago Mayor Lori Lightfoot’s “I am the face of this city” declaration and beyond, we saw public officials carve out exceptions for themselves during state-enforced lockdowns.

"I’m the public face of this city. I’m on national media and I’m out in the public eye,” Chicago Mayor Lightfoot explained after it was revealed she got a haircut amid Chicago's lockdown.

“I need exercise to be able to stay healthy and make decisions,” Mayor Bill de Blasio explained to NYers who weren't allowed to go to gyms like him.

Meanwhile, businesses attempting to peaceably offer those very same goods and services would face severe repercussions — fines, permanent closure, or even jail — if they tried.

As I explained last week, these scandals make great hay politically because humans despise hypocrisy. But there’s a much bigger lesson to be learned: as government control over the economy expands and free markets recede, privileges increasingly become the province of those in power or those who have proximity to power.

This could be seen starkly in communist Russia, where the Party elite (called the nomenklatura) had special privileges that afforded them a lifestyle that contrasted sharply with the poverty of the masses. As the Los Angeles Times reported in 1986:

Members of the so-called nomenklatura, numbering perhaps a million, have special holiday retreats, access to special medical facilities and—most resented by ordinary Russians—access to special stores that sell imported and Soviet-made goods that are simply not available in the regular stores. Many also have cars and chauffeurs.

As a practical matter, the privileges are hereditary, since children of the elite have an inside track on admission to the top universities—graduation from which guarantees them good jobs and a place on the nomenklatura list.

As the lockdowns move America closer to a command economy (perhaps closer than we’ve ever been), what we are seeing in these stories is the rise of an American nomenklatura.

There’s a reason Americans despise orders that allow some people to work out but not others. They are deeply un-American.

Egalitarianism, in the sense of equal treatment under the law, is part of the fiber of America. It’s embedded in our Constitution, and it’s an idea you’ll find defended on both the right and the left.

Fewer things are likely to irritate Americans more than nakedly unequal treatment of individuals. It’s an aversion that galvanized some of the most famous political movements in history, from abolitionism to women’s suffrage to civil rights.

The lockdowns have been disastrous, but if they have helped remind Americans of the utterly un-egalitarian results of expanding the state’s tentacles into free markets, perhaps they’ve done a small bit of good.

During Pandemics, Do Individuals React More Rationally and Efficiently Than Governments?