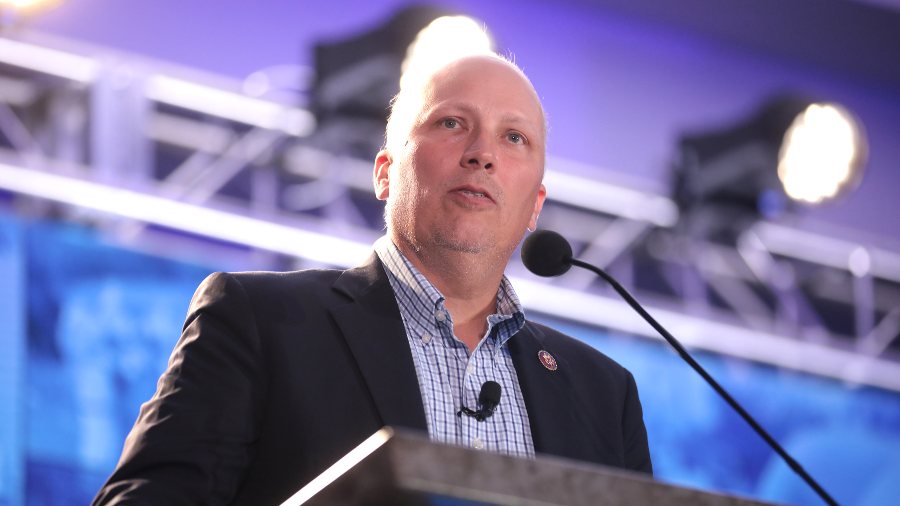 By Gillian Richards Published on December 9, 2022 •

The House of Representatives passed the Respect for Marriage Act, 258-169, on Thursday and it now heads to President Joe Biden’s desk. The measure, which seeks to codify the legalization of same-sex marriage into federal law, has come under attack from Republican lawmakers who see it as a threat to religious liberty.

Roy introduced an amendment in the House which would have offered religious liberty protections for those who see marriage as a union between one man and one woman. The amendment failed after House Rules Committee Chairman Rep. James McGovern, D-Mass., blocked Roy’s amendment from moving to the House floor in a Monday hearing. McGovern did not respond to The Daily Signal’s request for comment.

In separate comments to The Daily Signal, Roy expounded on the bill’s threats to religious freedom.

“Today, Congress passed a law that violates the very core of the First Amendment, the Constitution, and the rights we hold dear as Americans,” he said. “The so-called Respect for Marriage Act will result in predatory, activist lawsuits against good people of faith for simply living out their lives in line with their beliefs.”

“The anemic religious liberty protections in the Respect for Marriage would be laughable if the stakes weren’t so high,” he added. “In good faith, I offered a common sense solution, identical to the bipartisan amendment offered by Senator Mike Lee. It would have prohibited the federal government from discriminating against Americans based on their views on marriage, but Democrats on the House Rules Committee blocked it.”

Roy framed the bill’s passage as “another example of how Congress is broken.”

“Before the Rules Committee hearing on Tuesday, not a single committee held a hearing, heard from witnesses, or deliberated the details of this legislation,” he said. “Until we fundamentally change how we do business here, we will continue to fail the American people.”

“I offered an amendment,” Roy told reporters Thursday. “They shut it down on a technicality under a budget point of order.”

The Senate passed the Respect for Marriage Act, 61-36, last week. Twelve Republicans voted for the bill. The Senate passed the bill without the religious liberty amendment proposed by Sen. Mike Lee, R-Utah, though proponents of the bill added protections for “religious service and solemnization of marriage.”

But there’s “no indication” this religious liberty provision would protect people of faith, Roy said Thursday.

“The 12 Senate Republicans who voted for it in the Senate are either stupid or deceitful because you can’t possibly tell me that that’s actually going to protect religious liberty,” Roy said.

Under complete Democrat party rule, we have seen too many Americans have their religious freedoms trampled upon, and the lack of religious liberty protections in this bill will open Americans of faith up to attacks by unelected bureaucrats in Washington. As we move into the majority next year, House Republicans are committed to protecting religious freedoms as a top priority of the new Congress.

“People can have disagreements on that, but that’s not a protection of your, of your religious liberty, culturally held religious beliefs,” Rep. Roy of Texas said. “It’s an abomination.”

Editor’s Note: This story has been updated with a further comment from Chip Roy.

The Real Deal With the ‘Respect for Marriage Act’