Russia’s Funding Extremists. Why Hasn’t the Media Covered It? 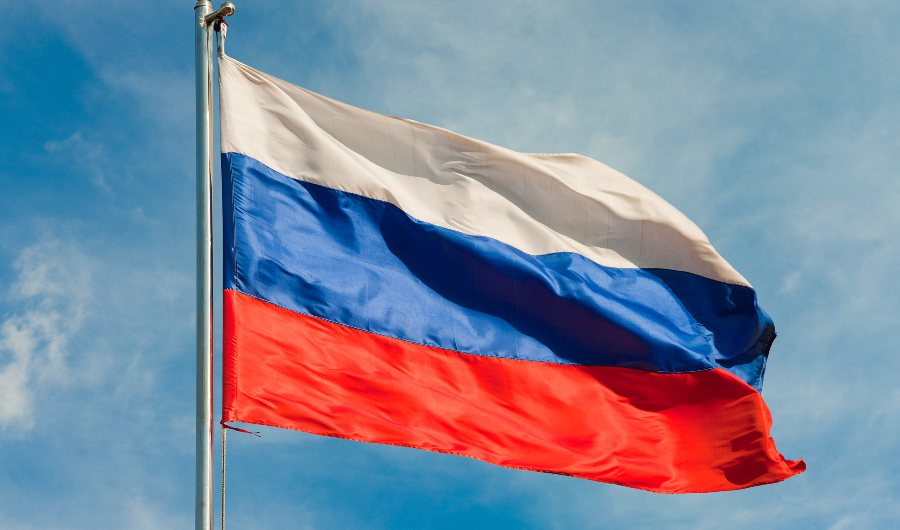 Since former President Donald Trump’s election in 2016, the media has breathlessly reported that Russia influenced the election. Democrats have insisted Russia stole the election. Many have claimed the Russians worked through conservative groups to get Trump into office. Now, an unsealed indictment suggests the Russians are funding American political groups. It just so happens that the groups are left-leaning.

The unsealed federal indictment is from Florida. It alleges a Russian named Aleksandr Viktorovich Ionov has been funding political groups in the United States on behalf of the Russians. According to the indictment, Ionov had the groups “publish pro-Russian propaganda, as well as other information designed to cause dissension in the United States and to promote secessionist ideologies.”

Given the media’s fury about Trump and Russia, you might be surprised to learn about this indictment. The Atlanta Journal-Constitution (AJC) covered the indictment because one of the groups involved is based in Georgia. Understanding the groups involved explains why you have not heard a lot about it on various news outlets or the front pages of Trump-obsessed newspapers.

The bigger story here is that after years of the media telling us this was happening, the indictment has not been a national story.

As the AJC reports it, “According to the indictment, Ionov, who lives in Moscow, paid for members of the Black Hammer Party to travel to San Francisco in March to protest Facebook’s censorship of posts supporting Russia’s invasion of Ukraine. The influence went so far as to direct Black Hammer members on the designs of signs for the protest.”

Another group involved is the Uhuru Movement, which is a socialist group with a chapter in Florida. That group has agitated against capitalism, claiming capitalism has been parasitic to Africa. It is tied to the African People’s Socialist Party.

Why Didn’t This Make the News?

It turns out, if the indictment is to be believed, that the Russians really have been funding American political protesters just like the media said. The only problem is that the groups being funded are black nationalist, socialist movements, not Trump supporters. To be sure, it is only a matter of time before we find out the Russians have funded right-wing extremists and environmentalists too. The KGB, in the ’80s, funded environmentalists and anti-nuke peace protesters throughout the West. The tactic is nothing new.

The bigger story here is that after years of the media telling us this was happening, the indictment has not been a national story. Undoubtedly, had the indictment revealed a direct connection from the Russians to the Proud Boys or some clearly Trump-affiliated group, we would never hear the end of it. But like shootings in Chicago, if it involves nonwhite actors, the media prefers not to make eye contact with it. It is, in fact, not just a political double standard but a racial one as well.

Media bias is often what the media chooses not to cover. The indictment, when unsealed, made news briefly, but has largely been forgotten. Given the nonstop hysteria about Russia and Trump, it is highly likely the media would constantly invoke the Russian connection if the involved groups were Trump supporters.

There is another angle to this story that should be considered. Back in 2020, as antifa and Black Lives Matter stormed across American cities, there seemed to be a level of coordination. In some pockets of protests, the protesters showed up more organized than local police expected. Rumors began circulating that perhaps some groups were getting organized funding. While dismissed as conspiracy talk, the unsealed indictment sure suggests that is plausible.

What we know for sure are two things. First, the Russians do appear to be funding American political agitators to sow discord and secessionist ideologies. Second, the media would be fully invested in this story as a recurring narrative if the two groups named in the indictment had been on the Right instead of black nationalist movements.

In 2021, Media Did More to Erode Trust Than to Repair It