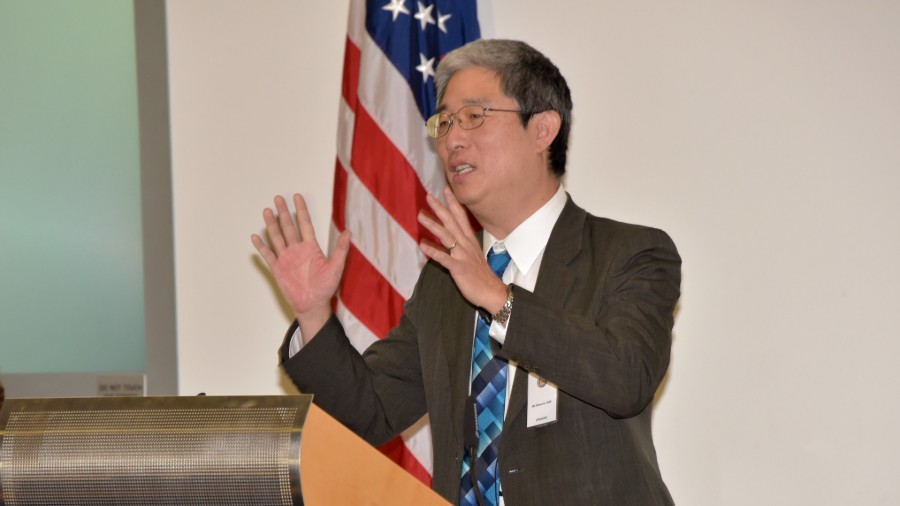 “Bruce Ohr retired from the Department of Justice on September 30, 2020. As such, he is no longer an employee of the Department,” Justice Department spokeswoman Kerri Kupec said in a statement.

“Mr. Ohr retired after his counsel was informed that a final decision on a disciplinary review being conducted by Department senior career officials was imminent.”

Ohr, who was a top official in the deputy attorney general’s office, served as a conduit between the FBI team that investigated the Trump campaign and former British spy Christopher Steele.

Ohr’s wife, Nellie, worked as an analyst for Fusion GPS, the opposition research firm that hired Steele on behalf of the Democratic National Committee and Clinton campaign.

author Christopher Steele to the FBI after Steele's termination by Bureau as a source. Timing: Ohr left DOJ in recent weeks + seeking his comment

Steele produced a dossier alleging that the Trump campaign conspired with the Russian government to influence the 2016 election. The FBI relied heavily on the dossier to obtain Foreign Intelligence Surveillance Act (FISA) warrants against Carter Page.

The IG report said that Ohr and Steele first met in 2010.

Their first interaction involving the Trump campaign occurred on July 30, 2016, when Bruce and Nellie Ohr met Steele in Washington, D.C.

The Ohrs have told Congress that Steele shared information he had collected as part of his investigation of Trump.

Bruce Ohr maintained contact with Steele on behalf of the FBI after the bureau cut ties with the ex-spy over his contacts with reporters regarding the dossier.

Ohr and Steele had multiple phone calls and email contacts in the following months.

The IG report said that Ohr “displayed a lapse in judgement” by failing to consult with Justice Department officials about his interactions with Steele and the FBI.

Ohr did not immediately respond to a request for comment.

New Documents Show No Doubt ‘Russia’ Collusion Was a Hoax