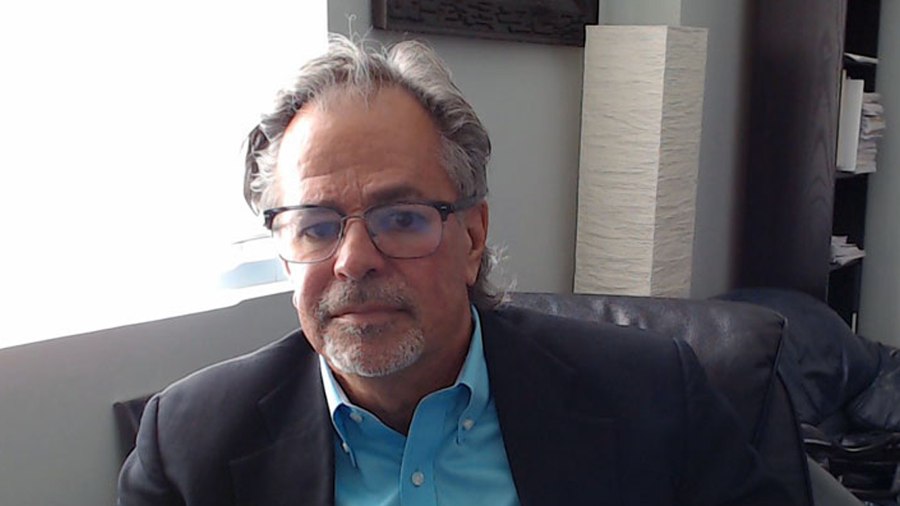 Dr. Stephen Skoly's lawsuit against Rhode Island alleged that the state's refusal to grant him a medical exemption from a COVID-19 vaccine mandate "is, in effect, a state directive that Dr. Skoly must risk facial paralysis to continue to practice his profession."

The state of Rhode Island on Friday dismissed an order that had prevented a doctor from practicing because he declined to take a COVID-19 vaccine.

Dr. Stephen Skoly, an oral and maxillofacial surgeon, sought a medical exemption from getting the vaccine because he has a condition called Bell’s palsy.

The state denied the exemption in October and prohibited Skoly from practicing medicine. In February, he sued the Rhode Island Health Department in U.S. District Court.

The Health Department published a “dismissal stipulation” Friday signed by the lawyer for its interim director, Dr. James McDonald, as well as by Skoly’s lawyer. The Ocean State Current, a news and commentary website, first reported the dismissal.

“On March 11, 2022, the vaccine regulation was withdrawn by the [Rhode Island Health Department] and is no longer of legal force and effect,” the agreement says, adding:

By operation of law, withdrawal of the vaccine regulation nullifies the order’s direction that respondent [Skoly] cease professional conduct as a health care provider unless and until he has complied with the terms and conditions. … The compliance order is withdrawn. The request for an administrative hearing is withdrawn by the respondent.

“I had an ocular injury as a young adult to one of my eyes, which I’ve had some lens replacements,” Skoly, also chairman of the Rhode Island Center for Freedom and Prosperity, told The Daily Signal Podcast in October, explaining his request for an exemption from the vaccine mandate.

The suit made two key arguments, that the state violated Skoly’s 14th Amendment rights to equal protection under the law and due process, and that the state’s action to deny Skoly’s medical exemption was an “irrational and arbitrary move” by the Rhode Island Health Department.

Dr. Skoly is not an anti-vaxxer. On two previous occasions, he suffered Bell’s palsy facial paralysis. Considering this medical history, and the scientifically demonstrated association between COVID-19 vaccination and the onset of Bell’s palsy paralysis, Dr. Skoly requested a medical exemption from the vaccine mandate. He asked the state to treat him in the same manner as other health care workers being granted medical or religious exemptions.

Rhode Island’s refusal to acknowledge this medical risk is, in effect, a state directive that Dr. Skoly must risk facial paralysis to continue to practice his profession. This state directive is a callous violation of Dr. Skoly’s rights, and unnecessary to protect the vulnerable patient.

Have an opinion about this article? To sound off, please email [email protected] and we’ll consider publishing your edited remarks in our regular “We Hear You” feature. Remember to include the URL or headline of the article plus your name and town and/or state.