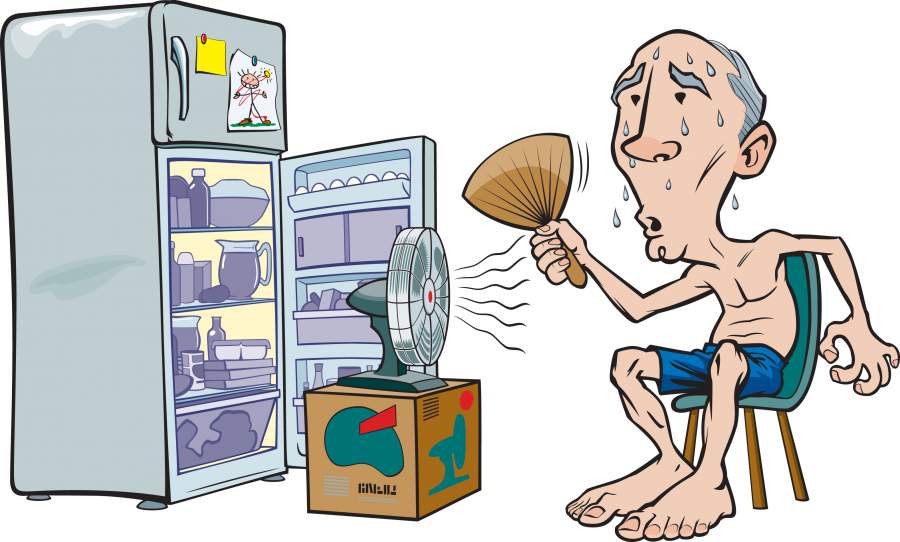 WASHINGTON (AP) — Pope Francis’ call for dramatic action on climate change drew a round of shrugs from congressional Republicans, while a number of the party’s presidential candidates ignored it entirely.

“I don’t want to be disrespectful, but I don’t consider him an expert on environmental issues,” said Texas Rep. Joe Barton, a senior Republican on the Energy and Commerce Committee, in a comment echoed by others in his party.

Even Capitol Hill’s Catholic Republicans, despite their religion’s reverence for the holy father, seemed unmoved by his urgent plea to save the planet. The reactions suggested that the pontiff’s desire to translate his climate views into real action to combat greenhouse gases could fall flat, at least as far as the American political system is concerned.

House Speaker John Boehner, R-Ohio, a Catholic who invited the pontiff to address Congress later this year, said the pope is not afraid to challenge thinking on various issues. “I respect his right to speak out on these important issues,” Boehner said, but he demurred when asked whether Francis’ views, made public in an encyclical released Thursday, might spur legislative action by the Republicans who run Congress.

“There’s a lot of bills out there. I’m not sure where in the process these bills may be,” Boehner said.

In the encyclical, a landmark foray by the Vatican into the area of environmental policy, Francis called for a bold cultural revolution, framing climate change as an urgent moral issue and blaming global warming on an unfair, fossil fuel-based industrial model that harms the poor most. He urged people of every faith to save God’s creation for future generations.

Francis is to address lawmakers in September in the first speech by a pope to Congress.

Francis enjoyed a 70 percent popularity rating in a poll by the Pew Research Center earlier this year; Congress, by contrast, routinely polls in the teens.

Yet despite his status as an exalted spiritual figure and leader of the world’s 1.2 billion Catholics, his pronouncements on climate were received much as a presidential address might be: with enthusiastic embraces from those who already agreed with him, and disavowals or silence from most everyone else.

President Barack Obama fell into the former category. “I welcome His Holiness Pope Francis’s encyclical, and deeply admire the pope’s decision to make the case — clearly, powerfully, and with the full moral authority of his position — for action on global climate change,” the president said in a statement.

The Republicans vying to replace Obama were not so full-throated. A number of them, including Sens. Ted Cruz of Texas and Rand Paul of Kentucky, did not respond to requests for comment or avoided answering when questioned by reporters on the topic.

Former Florida Gov. Jeb Bush questioned the pope’s foray into climate science when discussing the issue Wednesday ahead of the encyclical’s release.

“I don’t think we should politicize our faith,” he said.

A statement from a spokesman for former Texas Gov. Rick Perry did not directly mention Francis but said, “Gov. Perry believes the climate is always changing, but it’s not clear what role humans have in it.”

And an aide to Florida Sen. Marco Rubio directed reporters to comments Rubio made earlier this year seeming to question the pope’s decision to weigh in on Cuba.

Rubio and Bush, who converted, both are Catholics, as are several other GOP White House hopefuls. Catholics also are overrepresented on Capitol Hill, accounting for about 30 percent of members of Congress, compared with 22 percent of American adults, according to Pew.

It’s not the first time the Catholic Church’s teachings on political or social issues have created complications for Catholic lawmakers who take a different view. House Democratic leader Nancy Pelosi of California, who is Catholic, faced questions in the run-up to passage of Obama’s health care bill over her support for abortion rights in light of the church’s opposition.

But with his entry into the contentious politics of climate, and his attempt to reframe the issue in moral terms, Francis opened a new chapter in the long-running debate over the intersection of politics and religion.

And it was one that most Republicans did not particularly welcome.

“I think the pope needs to continue to study this,” said Sen. Jeff Sessions, R-Ala. “I think it will be given respectful treatment, but I don’t think it’s going to change a lot of votes.”