Republicans See Education, CRT as a Way to Win Big With Suburban Voters 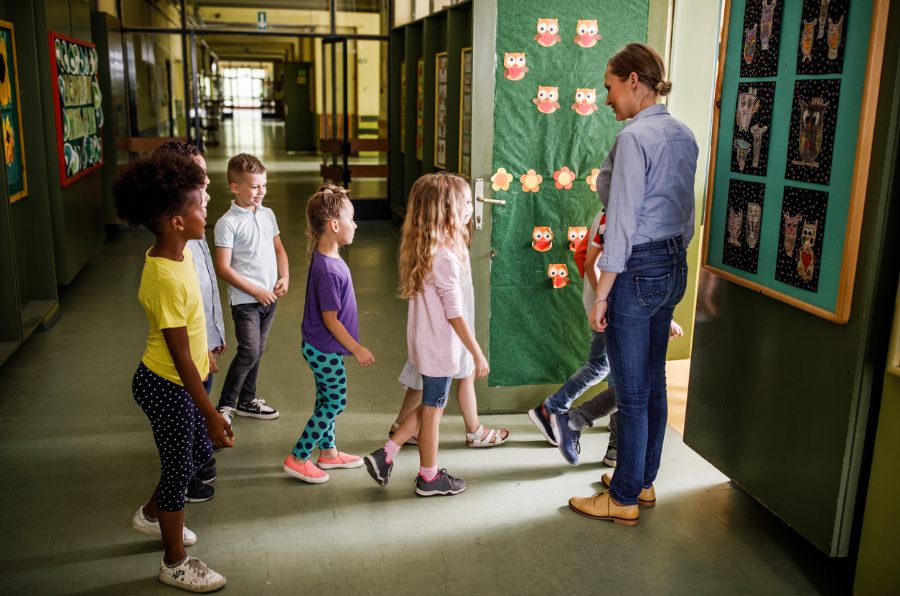 Senate Republicans see education and the concern around Critical Race Theory (CRT) as critical issues in the 2022 midterm elections, according to research from the National Republican Senatorial Committee (NRSC) and Chairman Rick Scott.

CRT in education is a winning message for Republicans going into the 2022 midterms, according to a survey of 1,200 likely suburban voters that the NRSC polled from 192 suburban counties in 37 states.

The research shows suburban voters believe American public schools are failing students who are falling behind their peers worldwide, they largely oppose CRT in schools, even though Democratic figures continue to defend CRT or assert it is not taught in K-12 schools and they overwhelmingly think high school and college women’s sports should be off limits for biological males.

“Democrats are failing American parents and students,” Scott told the Daily Caller News Foundation. “They constantly lie about teaching Critical Race Theory in schools and think parents will believe them.”

“But parents know that CRT is being taught in schools, and they’re speaking out,” Scott said. “Americans strongly object to CRT in schools and no amount of Democrat lies will change that. While Democrats put the teachers unions that fund their campaigns before parents, Republicans will always put parents first.”

“While independent suburbanites align themselves with Republicans on this issue, nearly two out of every three Democrats say they want this radical ideology taught to students, showing Democrats to be out of touch with the concerns of parents,” according to key findings from the NRSC report.

Of those surveyed, 78% said the American public school system is failing and students are falling behind the rest of the world, while only 15% disagreed.

When asked if they agreed with the statement that biological males should not compete against women in high school and college sports because it is “hugely unfair and will erase many of the gains women have made in athletics over the last 30 years,” 65% said they agreed while another 24% disagreed.

The majority of voters in every group surveyed, “suburban targets,” males, females and Republicans, and even Democrats agreed with the statement on transgender athletes.

“While Democrats continue to push this policy, voters across the ideological spectrum see this as unfair and erasing many of the gains women’s sports has made in America,” the report said.

Because many Democrats have either defended CRT or argued it is not being taught in K-12 schools, parents see it as Democrats dismissing or sidelining their concerns.

“On a political level it’s a real threat that is allowing Republicans to claw back the inroads that Democrats have made in the suburbs over the last couple of election cycles,” Jim Manley, aide to former Senate Minority Leader Harry Reid, told Business Insider.

New Hampshire Sen. Maggie Hassan refused to say whether or not CRT should be taught in schools, in an interview with local station WMUR on Nov. 14. Instead, she said her “biggest concern” is “divisiveness” and “over-the-top behavior.”

Scott appeared on CNN’s “New Day” with co-host Brianna Keilar on Nov. 8, where she asked about the GOP “playbook” going into the 2022 midterms.

“Just to be clear, it’s not in the curriculum in Virginia,” Keilar responded.