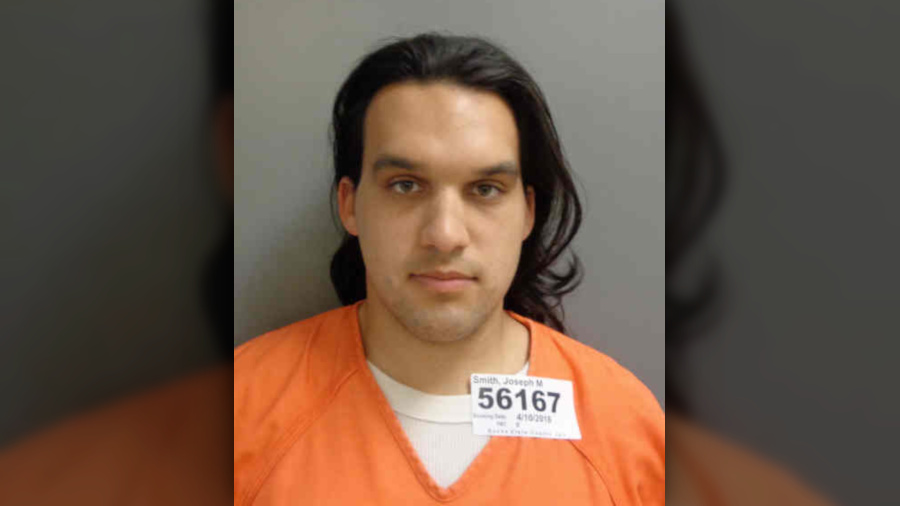 Iowa officials will release a biological man who molested up to 15 children and obtained a sex change after a preliminary report indicated the sex offender is not a threat.

The Iowa attorney general’s office filed a Jan. 9 motion announcing that it will no longer recommend that 23-year-old Joseph Matthew Smith, who now identifies as a woman, be institutionalized in the Cherokee Civil Commitment Unit for Sex Offenders (CCUSO), the Storm Lake Times reported in January.

The motion, which attorney general spokesman Lynn Hicks provided to the Daily Caller News Foundation, asks that Smith “be released from confinement to begin serving his 903B supervision after he has completed sex offender registration.”

Hicks told the Iowa newspaper that “an offender’s hormone levels are an important part of substantiating an offender’s likelihood of recidivism.” Hicks also said in January that there is not sufficient evidence to prove Smith will reoffend, the Times reported.

The motion “indicates that the state’s expert believes Smith does not meet the criteria as a sexually violent predator,” Hicks told the DCNF. “I cannot comment on the expert’s evaluation or Smith’s medical records, which are sealed by the court. Smith will remain under state supervision for the rest of her life.”

Smith underwent medical treatment prior to gender reassignment surgery in November 2019, the Times reported. The sex offender had been receiving treatment for gender transitioning for the past two years at Newton Correctional Facility, according to the newspaper, beginning when Smith expressed a desire to “get started on transgender classification” in October 2017 and began using female pronouns. The sex offender now goes by the name “Josie.”

A preliminary report prepared by state expert Dr. Jeffrey Davis shows that Smith molested up to 15 victims between the ages of 1 and 13, the publication reported. The report also shows that authorities sentenced Smith to prison in December 2015 and that Smith’s likelihood of committing another sex offense within five years was greater than 20% because Smith’s victims were both male and female.

That Smith is under the age of 25 and had never been in a long-term relationship also contributed to the likelihood he would commit another offense, the report found, adding that Smith was repeatedly sexually molested starting at age 7 in Louisiana.

“Mr. Smith has not had an intimate relationship,” the report said, according to the Times. “His sexual encounters appear to have primarily involved molestation, including his own molestation by multiple perpetrators, or his victimization of others.”

The report recommended that authorities indefinitely imprison Smith in the CCUSO, a suggestion which the Times says was premised on Smith being a man.

Forensic psychologist and former clinical director of CCUSO Dr. Tracy Thomas told the Times that no women are imprisoned in the facility.

“From an evaluator’s standpoint, our recommendation is based on whether someone is more than likely to reoffend,” Thomas told the Times on Jan. 13. “Between 5% and 15% of sex offenders reoffend, so it takes an extraordinarily high burden to prove someone has a 51% chance.”