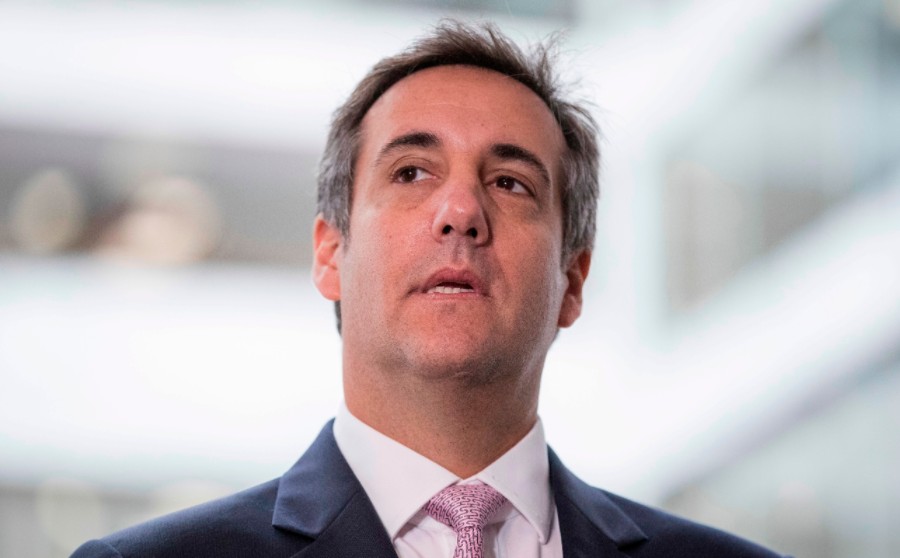 Cohen thought he simply had no other choice but to plead guilty to protect his family as prosecutors threatened more counts that could have implicated his wife, a source close to Cohen told CNN. Prosecutors also raised the specter of Cohen’s assets being seized if he didn’t flip.

“I don’t think it was such a great deal, but he had to take it because there could have been liability on the part of his wife,” the source said. Another source suggested that Trump’s former legal council’s attitude went from defiant to compliant within the course of months.

The report referred to the two sources as friends of Cohen, who refused to comment on the story.

CNN was roundly criticized for using anonymous sources July 27 to suggest Cohen was willing to tell special counsel Robert Mueller he was in a meeting when Donald Trump Jr. told his father about an offer to meet with a group of Russians during the 2016 election.

Cohen’s attorney Lanny Davis later admitted to being one of the sources for the report and told CNN’s Anderson Cooper on Aug. 22 that the report was “inaccurate.” Democrats seized on the initial CNN report as evidence of collusion between the Trump campaign and Russian government.