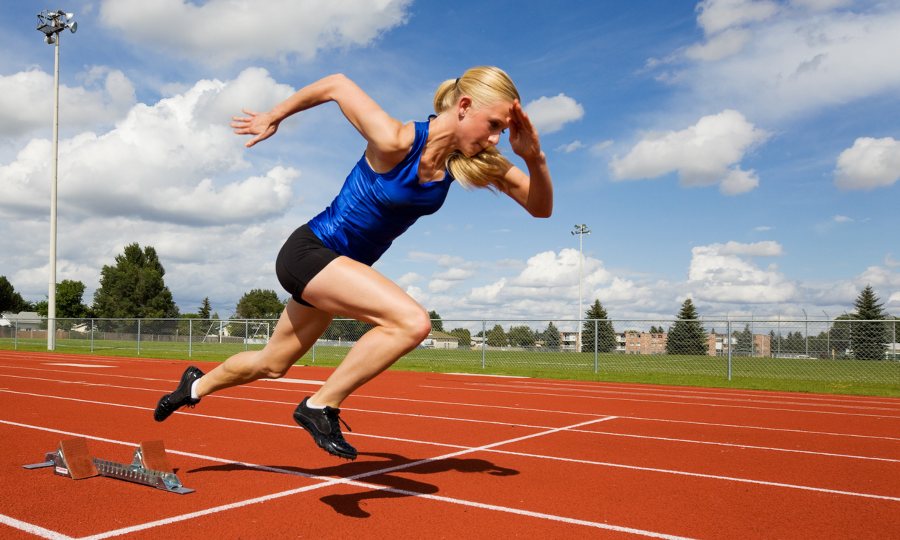 “We are having conversations with the Biden administration about additional actions that they should be taking as it relates to anti-LGBTQ bills that we’re seeing in these states,” Human Rights Campaign (HRC) president Alphonso David told the Daily Beast. “But we want to make sure we don’t lose sight of how important those words are, and how important his early actions have been to support and protect LGBTQ people throughout the country.”

The HRC president referred to Biden’s promise to sign the Equality Act at the joint session of Congress last week when he told transgender youth, “I want you to know your president has your back.”

"If we care about children's health, we should pass laws that protect transgender people." – Dr. Aliza Norwood pic.twitter.com/JaHlgZIFKD

Asked whether HRC wants Biden to publicly challenge new Republican legislation, David told the Daily Beast: “The short answer is ‘Yes,’ and based on my conversations with the administration I believe they will be doing that.”

The Department of Justice also told the Daily Beast that it plans to “fully enforce our civil rights statutes to protect transgender individuals,” a comment that suggests the DOJ will challenge the legality of a number of bills banning biological males in women’s sports, according to the Beast.

Neither the White House nor the DOJ immediately responded to requests for comment from the Daily Caller News Foundation.

At least 31 states have taken action towards banning biological males from participating in female sports, the DCNF previously reported. Governors in Arkansas, Idaho, Mississippi, and Tennessee have signed these pieces of legislation into law.

Additionally, at least 16 states have taken action to ban doctors from performing transgender surgeries and procedures on minors.

Polling conducted by The Heritage Foundation, a conservative think tank, found that a majority of Americans oppose allowing students to compete on sports teams (58%) or use showers or locker rooms (53%) that do not align with their biological sex. The survey also found that 57% of Americans oppose allowing minors with gender dysphoria to receive gender transition surgery, puberty blockers, or cross-sex hormones.