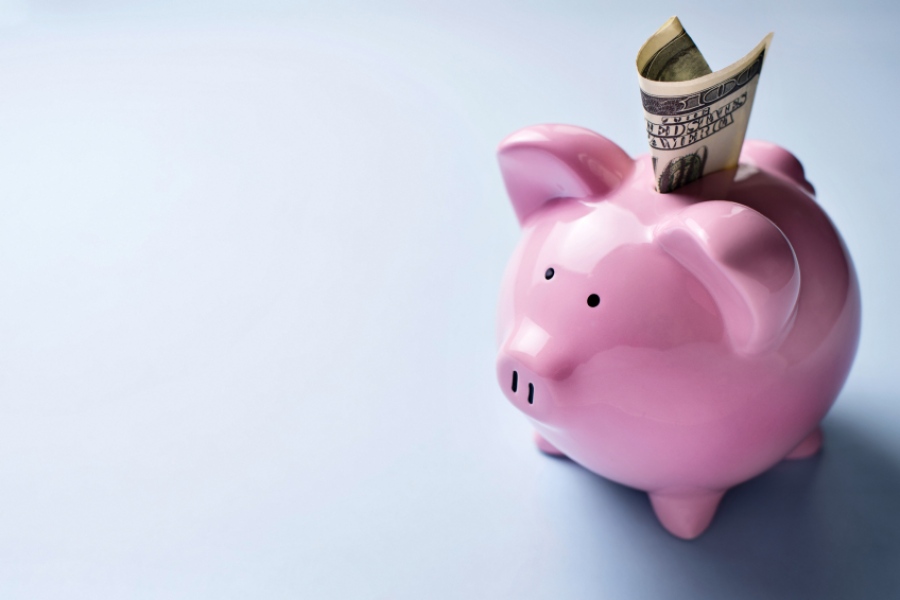 The federal government has wasted at least $247 billion in domestic and overseas spending, says a new report. In his second annual “Federal Fumbles” report, Sen. James Lankford (R-OK) highlighted 100 examples of “wasteful and inefficient spending” and the threat of an almost $20 trillion national debt.

The federal government, which announced a deficit of over $500 billion in the 2016 fiscal year, spent $223 billion on interest payments alone in 2015. Even if the nation had a $50 billion budget surplus, “it would still take 460 years to pay off our national debt,” according to Lankford’s report.

In tracking down examples of federal wastefulness, “we are really dealing with four different main areas,” the senator explained in the press conference releasing the report. The areas are “grants that need oversight, regulations and regulators that need oversight, agency bureaucracy and inefficiency, and then a lack of coordination between agencies.”

Below are several examples of the report’s highlights of federal misspending:

$180,000 has been spent on an outside group’s effort to tag and count sea ducks.

Nearly $200,000 to hire a historian for three years for the Smithsonian to examine the history of American beer brewing

$18 million to help fund organic farms. Organic farms are part of a $39 billion industry as of 2014.

In 2014, the Federal Bureau of Prisons spent $143 million more providing health care to prisoners than it would have if it had followed the practices of other agencies, by paying contractors the reimbursement rates mandated by Medicare. As the report notes, while taking care of prisoners may be innately more expensive than health care provided by other agencies, the rates charged at some locations, as found by the Government Accountability Office, are much higher than necessary.

The State Department spent one million dollars to bring movie producers and others from Jordan, Turkey and other nations to study American filmmakers and then use their new skills to benefit other countries.

More than $500,000 went to digging up graves and religious sites to study the transition of churches in the late seventh through 12th centuries. In Iceland.

In Afghanistan, a $48.7 million contract from the U.S. Air Force was meant to build a new headquarters for the Afghan Ministry of Defense. Due for completion in 2010, the project ran five years late and $106 million over-budget.

The report also highlighted improvements since the first “Fumbles” report was issued. Among other successes, a tax credit is being phased out, and the Social Security Administration has modified processes that could save millions in the disability fund.

What to Do About the Student Debt Crisis