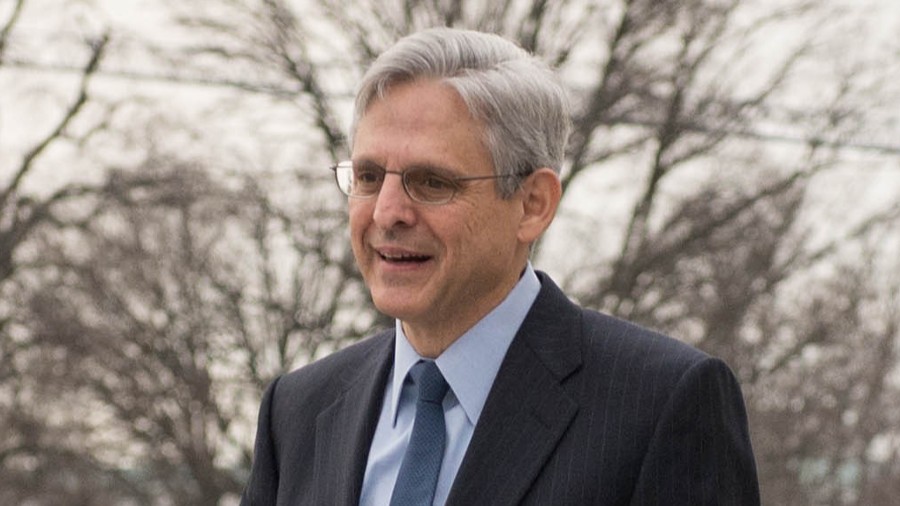 The top Republican on the House Judiciary Committee is asking Attorney General Merrick Garland about his October testimony to that same committee, citing a document unearthed by a whistleblower that shows the FBI started using a specific tag to track threats related to schools.

“We are now in receipt of a protected disclosure from a [Justice] Department whistleblower showing that the FBI’s counterterrorism division is compiling and categorizing threat assessments related to parents, including a document directing FBI personnel to use a specific ‘threat tag’ to track potential investigations,” writes Rep. Jim Jordan, R-Ohio, in a Nov. 16 letter to Garland.

In a Sept. 29 letter to President Joe Biden, the association, which has now apologized for the language in the letter, wrote, “America’s public schools and its education leaders are under an immediate threat,” and requested “federal law enforcement and other assistance to deal with the growing number of threats of violence and acts of intimidation occurring across the nation.”

Jordan’s letter cites an Oct. 20 email sent by Timothy R. Langan, Jr. of the FBI’s Counterterrorism Division and Calvin Shivers of the FBI’s criminal division. The email says a tag called “EDUOFFICIALS” will be created to track threats.

“The purpose of the threat tag is to help scope this threat on a national level, and provide an opportunity for comprehensive analysis of the threat picture for effective engagement with law enforcement partners at all levels,” states the email, which says the tag should be applied to “investigations and assessments of threats specifically directed against school board administrators, board members, teachers, and staff.”

“The attorney general’s memorandum simply underscores the FBI’s ongoing efforts to assist state, local, and federal partners to address threats of violence, regardless of the motivation,” stated the FBI National Press Office in an email to The Daily Signal. “The FBI has never been in the business of investigating parents who speak out or policing speech at school board meetings, and we are not going to start now.”

“A tag is merely a statistical tool to track information for review and reporting,” added the press office. “The creation of a threat tag in no way changes the long-standing requirements for opening an investigation, nor does it represent a shift in how the FBI prioritizes threats.”

In his letter to Garland, Jordan also said the email “calls into question the accuracy and completeness” of Garland’s Oct. 21 testimony to the House Judiciary Committee. Rep. Steve Scalise, the House minority whip, tweeted that the documents “contradict what AG Garland told Congress under oath.”

Whistleblower documents reveal that the FBI’s COUNTERTERRORISM division is adding a “THREAT TAG” to parents who protest at local school boards.

This comes after Attorney General Garland told Congress that he isn't targeting parents.

A DOJ whistleblower has come forward with evidence directly contradicting AG Garland’s testimony before Congress last month. Why did the AG provide inaccurate information? Parents should not be targeted for getting involved in their child’s education. https://t.co/xYcKAPWJB4

Biden's DOJ is weaponizing the FBI against parents & lying to Congress about doing it.

Despite AG Garland denying this UNDER OATH, we now know the FBI’s counterterrorism division is adding a “threat tag” to parents who protest at local school boards. Every part of this wrong. https://t.co/n5e2By9oDY